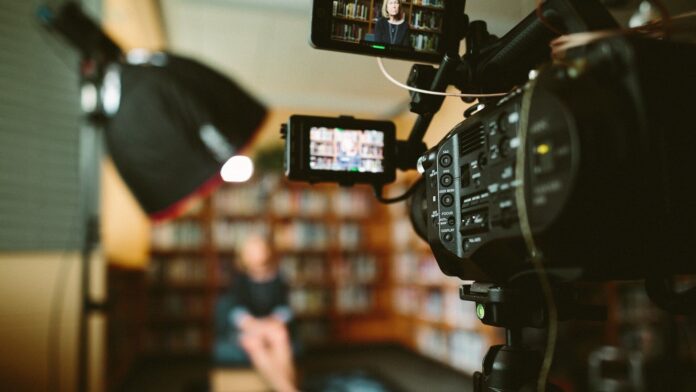 The American Numismatic Society announced the “Greatest Coins” video series. In this series, short videos realized by the ANS’s curatorial team will examine coins in the American Numismatic Society’s collection, carefully selected for their historical fame and significance. Intended for a wide audience of experts and non-experts alike, these videos will feature multimedia materials that contribute not only to the understanding of the historical and cultural context in which the selected coins were produced, but also to their reception history.

The videos will be released on a monthly basis. In the first episode of the series (already available online), Assistant Curator of Roman Coins, Dr. Lucia Carbone, looks at what is probably the most celebrated Roman coin, the EID MAR (Ides of March) denarius.

This coin was struck under the authority of Julius Caesar’s main assassin, Marcus Junius Brutus, in 43-42 BCE, to commemorate Caesar’s assassination on the Ides of March 44 BCE. Shortly after, Brutus died on the battlefield, sealing the end of the Republic. In the second episode (available at the end of November), Assistant Curator of the Americas, Dr. Jesse Kraft, discusses the Brasher Doubloon. The coin was struck by New York goldsmith, Ephraim Brasher in 1787, possibly as a trial piece to present to the New York State legislature in his attempt to receive a contract to produce coins on a large scale. Though he never received a contract, the Brasher Doubloon is considered the first gold coin struck in the United States.

For more information visit the website of the American Numismatic Society.

Click here to watch the first video of the Greatest Coin video series on the EID MAR denarius.

More films and podcasts of the ANS can be found on the YouTube channel of the American Numismatic Society.

You can read more on the EID MAR and the historical background in our article Assassins of Caesar.

Read on to learn more about the story of the very special EID MAR in gold.

And if you like podcasts and videos on coins, you will certainly love many of the videos available on our website too!

November, 5. 2020
Ute Wartenberg will be the first female President of the American Numismatic Society taking over from Sydney F. Martin. This and more news from the Society’s Board of Trustees was announced at the 163rd Annual Meeting of the ANS on October 24, 2020.
error: