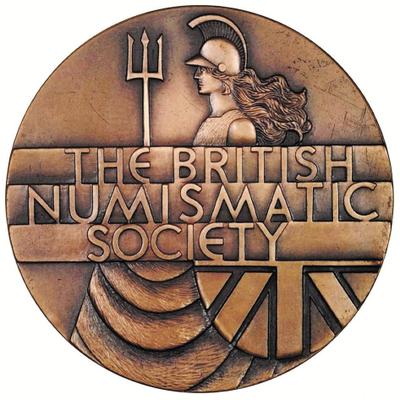 The British Numismatic Society’s 2019 Summer meeting is being held at the British Academy, 10-11 Carlton House Terrace, London, on Friday 28 June. This all day Symposium will consider the academic legacy of Lord Stewartby (1935-2018), a distinguished member of the Society.

Lord Stewartby was among the leading figures in British numismatic scholarship in the second half of the twentieth century. He published over two hundred papers and was a major contributor both to the development of what became the Medieval European Coinage publication project at Cambridge and other widely regarded publications. His interests ranged across the Romano-British coinage of the London mint, Anglo-Saxon and Viking coinage, mediaeval English coinage as well as Scottish coinage, the latter being a field in which he was pre-eminent both as a collector and as a scholar.

This Symposium, sponsored by the British and Royal Numismatic Societies and the British Academy’s Sylloge of Coinage of the British Isles committee, will comprise a series of papers by leading figures who place the use of numismatic evidence at the forefront of historical and archaeological interpretation. Structured around topics with which Lord Stewartby was deeply engaged it will explore recent work which builds on his contributions to Numismatic scholarship.

The event runs from 9.30-17.15. Refreshments and a light lunch will be provided.

Booking is required for all wishing to attend.

For further information go to the website of the British Numismatic Society.

If you would like to register for the symposium, you can book tickets directly here.

And certainly CoinsWeekly published a review on this eminent book on English numismatics.

“The World in Your Hand”. A Conference in the Virtual Space

March, 26. 2020
Many events have been cancelled due to the Coronavirus outbreak. “The world in your hand. New directions in numismatic research” is an early career scholars conference which will be held on 3 April – as a video conference. Registration is still open.
error: