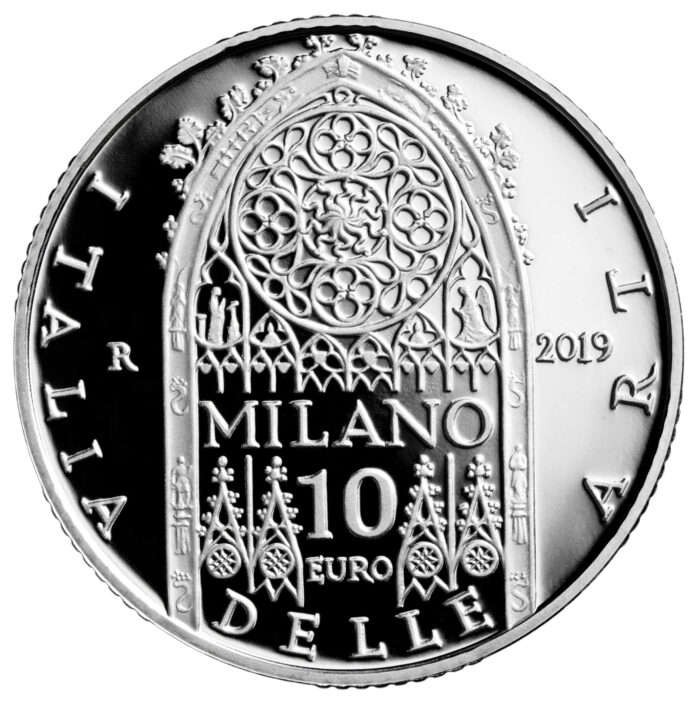 It is dedicated to the world renowned gothic Cathedral, symbol of the city of Milan. The coin was designed by Luciana De Simoni.

The medals of Erminio Varisco

May, 30. 2019
The Vatican Numismatic Cabinet has added a series of exciting contemporary medals to its collections: Erminio Varisco’s widow entrusted curator Eleonora Giampiccolo with her husband’s estate, which is presented in this catalog. Ursula Kampmann has had a look through it.
error: