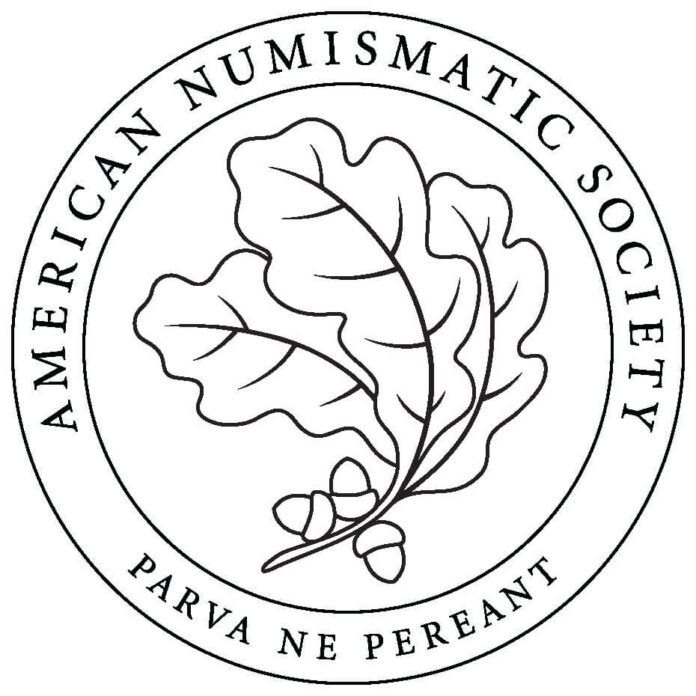 The “Roman Republican Die Project”, undertaken by Dr. Lucia Carbone (ANS) and Prof. Liv Yarrow (Brooklyn College, CUNY) aims at providing a precise quantification of the monetary production under the Roman Republic. The first two parts of this project have been generously funded by the Arete Foundation.

The first part of the project consists of the digital preservation of Richard Schaefer’s archive of Roman Republican die studies (including all the coin types classified in RRC). It is known by many that Richard Schaefer has been working on these die studies for decades. By digitizing the extraordinary amount of material, his life work will be preserved in perpetuity and available for further study. The digitized images will be uploaded on Archer, the portal of ANS archives. Mr. Schaefer’s archive will be pivotal in enabling a precise quantitative study of the monetary production in the Roman Republic. Currently, the paper archive is partly organized in binders with another part consisting of loose pictures organized in drawers.

A specialized archivist is scanning the images preserved in binders (14 binders with 200 estimated pages per binder), and photographing the 105,700 loose coin images, while preserving the original sequence. The first part of this task is expected to be completed by the end of July 2019.

The second part of the project will deal with the digitization of the scanned materials. After the upload to Archer, a post-doctoral fellow under the supervision of Dr. Carbone will create spreadsheets from the scanned images, in order to create a database which will be linked to the already existing CRRO (Coinage of the Roman Republic Online) and CHRR (Coin Hoards of the Roman Republic). The synergy of these three databases will provide users with an as-of-yet unknown amount of precise quantitative data for the period of time considered. This part of the project, scheduled to begin in September 2019, should be completed in two years.

Aimed at the historical analysis of the data gathered in the first two phases of the project, the final part of this project will include the teamwork of graduate and postgraduate researchers.

The American Numismatic Society has initiated numerous initiatives regarding digitization and computer-based treatment of coins. One of the latest was an image-based Roman coin identification.

Engraved Gems and Propaganda in the Roman World

June, 4. 2020
Paweł Gołyźniak’s new book analyses how engraved gems cast light on propaganda and self-advertising actions performed by Roman political leaders. There’s a lot to learn for coin enthusiasts, too, as you can find numerous references to Roman and Augustan coinage.
error: