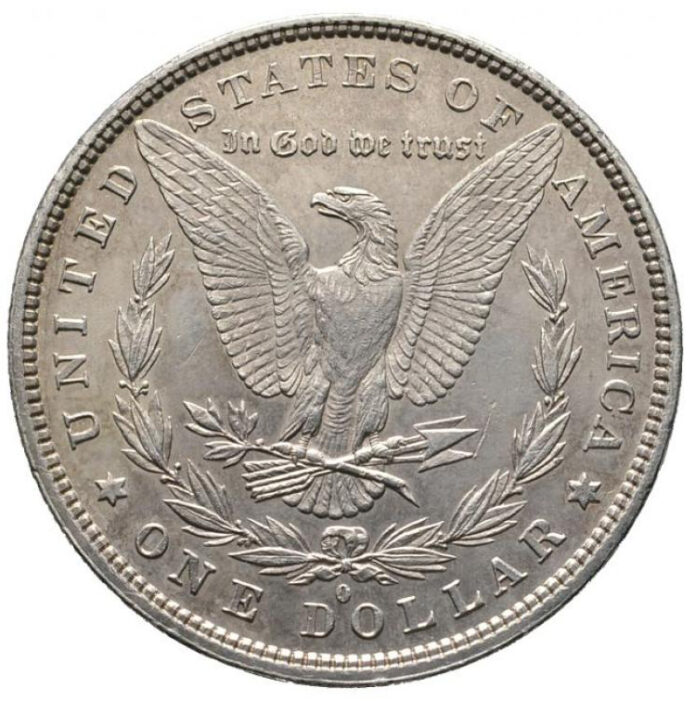 The birth of the United States of America was anything but peaceful. Two major wars were necessary so that the nation as we know it today could emerge: the Mexican-American War and the American Civil War. Read part 1 here.

Part 2: Between Silver and Gold

In the second part of our series on the monetary history of the United States of America, we deal with booming and struggling national economies and the question of whether US citizens should pay in silver or gold currencies. Read part 2 here.

In the third episode of the series on the monetary history of the United States, we look at what an economic boom and a depression can do to a country. When the situation is particularly complicated, it may even lead to a world war. Read part 3 here.

The Second World War was won, and yet the United States, as a new superpower, was about to face decades of turbulence. The world was split into two camps, each bristling with weapons, and tensions also arose among the people of the United States. Of course, a lot happened in terms of monetary history as well. Read part 4 here.

January, 30. 2020
Confederate Paper Money has been so popular since the 1860s that David F. Fanning has written a book on these publications devoted to the collecting and study of this field. Interested? Then be quick: only 100 copies have been printed.
error: