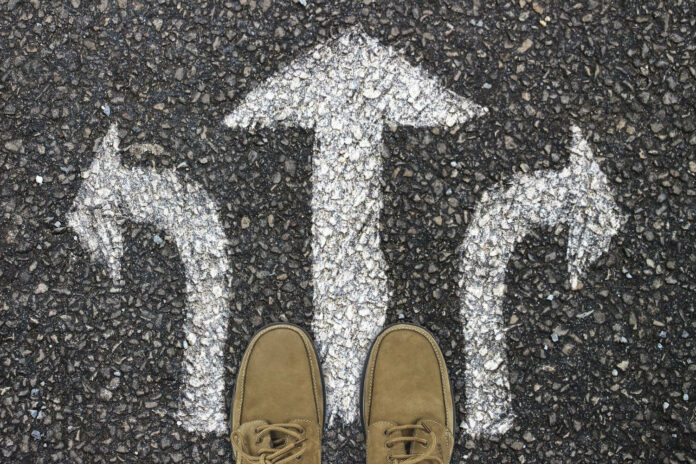 It took about three weeks after Russia’s invasion of Ukraine for the political waves to reach the art market. On 17 March 2022, the Reuter news agency reported that Christie’s, Sotheby’s and Bonhams cancelled their major auctions of Russian art. This was against the background of the sanctions imposed on Russia by many countries including the US, Great Britain and also the EU.

What is the current situation of the coin market? Can collectors of Russian coins and medals still find any of the objects they’re looking for? We’ve asked around.

The Art Market Shows Its Colours

Although the three major auction houses cancelled their sales of Russian art in London, there are many different views of the situation. Reuter quotes Sotheby’s as follows: “We are absolutely rigorous about following the present sanctions, and are monitoring closely for any updates to the lists [of individual persons targeted by the sanctions; editor’s note].”

Christie’s explained the postponement with rather vague reasons mentioning logistical and legal requirements. Bonhams did not explain their decision at all.

One thing is for sure: the sale was supposed to offer high-quality objects and, in normal times, wealthy bidders from Russia would have attended the auction. However, these are not normal times.

The US, the EU – and many other countries – have already imposed sanctions against high-ranking politicians and celebrities in Russia and Belarus as a reaction to Russia’s war of aggression. But the real problem for the trade is Russian and Belarusian banks being excluded from SWIFT because these banks and their customers are now cut off from the international payment system.

What Is the Position of the Coin Trade?

The coin trade is also affected by these sanctions. So far, no postponements of auction sales were announced. The collector online platform Delcampe made their position very clear. On 7 March 2022, Delcampe informed its customers in a newsletter that all accounts of users based in Russia and Belarus would be blocked. Moreover, the sales and purchases of these members were cancelled and their commission fees for cancelled sales would not be accounted for. Moreover, “ratings will been turned into neutral feedback for all transactions affected by these measures”. Russian coins can still be found on the platform.

In fact: for collectors, little is likely to change at present. After all, the sale of Russian coins will continue.

If you ask around in the coin trade, you will notice two things quite clearly. On the one hand, pragmatism prevails. The question of whether to continue the trade with Russian citizens or not is superfluous, many say: due to the sanctions, transactions with Russian citizens living in Russia are simply impossible, and if they are not, they are very risky. On the other hand, it becomes clear that many coin dealers maintain that this is Putin’s war, not the war of the Russian people. They feel sorry about not being able to provide their services to their Russian customers at the moment. Instead of a general refusal, dealers tend to decide on a case-by-case basis.

This is only a concern for auction houses that have customers in Russia. And even some of these auction houses say that the trade with Russia already collapsed a year ago, or even earlier with Russia’s annexation of Crimea.

An auction house offering only classical Russian numismatics at the moment is quite the exception. But the sale of modern Russian coins – from the sale of which the Russian government profits indirectly – is not uncommon. Unlike it’s the case on the art market, major auctions that would not be possible without Russian bidders are not an issue at the moment.

Is Russia Still Present on the Market?

Those who browse online catalogues still find an abundance of Russian coins and medals. But while the online business for coins boomed during Covid, dealers were suddenly faced with the challenge of how to find enough consignors to fill their upcoming auctions with interesting material without direct contact and coin fairs. At what point will collectors start to notice the decreased supply of Russian coins? The world is currently breaking up into two sealed-off political and economic areas, as it once was during the Cold War. And there is no thaw in sight.

Reuter reported on the postponed auction sales in London.

The organising committee of the International Numismatic Congress taking place in the autumn of 2022 in Warsaw was also affected by the war and issued an official statement.

By the way, you can find many Ukrainian coins at Cosmos of Collectibles.