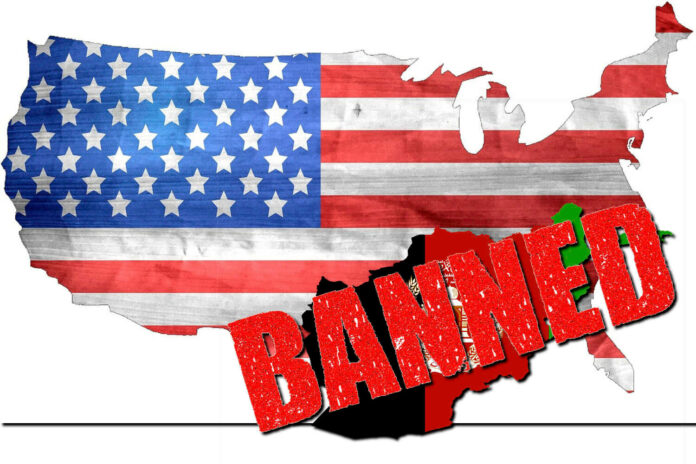 The State Department Bureau of Educational and Cultural Affairs and US Customs and Border Protection have imposed extremely broad “emergency import restrictions” on cultural goods “sourced” to Afghanistan. The restrictions that were put in place address few of the concerns raised by representatives of museums, collectors and the small and micro businesses of the numismatic and ethnographic art trades at a rushed Cultural Property Advisory Committee meeting that took place on 5th October 2021.

The real question is how these restrictions are going to be enforced and if any material that may be seized will be repatriated to the Taliban once diplomatic relations are restored. CPO also wonders if these “emergency import restrictions” will morph into a memorandum of understanding with Afghanistan’s Taliban government as was recently done with Libya.

There also is a significant practical issue for collectors, museums, the trade as well as the representatives of displaced religious and ethnic minorities. “Emergency restrictions” were contemplated to be imposed on a much narrower range of cultural goods than “regular restrictions.” The baseline requirements of “cultural significance” and “first discovery” still apply, but emergency restrictions otherwise focus on material of particular importance. In essence, the material must be a “newly discovered type” or from a site of “high cultural significance” that is in danger of “crisis proportions.” 19 USC § 2603 (a). Alternatively, the object must be part of the remains of a civilization, the record of which is in jeopardy of “crisis proportions,” and restrictions will reduce the danger of pillage. Here, in contrast, the “emergency import restrictions” that were imposed are hardly narrow. Rather, they are instead exceptionally broad, including items produced as late as the 1920’s.

The one bright spot is that the designated list does not include “textiles” under the ethnographic category. If it did, such import restrictions would potentially devastate the livelihoods of Afghan women who make a living weaving textiles for export.

Aside from that, the exceptionally broad designated list is concerning because import restrictions are not applied prospectively solely to illegal exports made after the effective date of regulations under 19 U.S.C. § 2606, but rather are enforced far more broadly against any import into the U.S. made after the effective date of regulations, i.e., an embargo, not targeted, prospective import restrictions.  It remains to be seen whether the Federal Register’s limitation to cultural goods “sourced” to Afghanistan has any effect whatsoever on enforcement.

Those of the Buddhist faith should be particularly concerned about restrictions encompassing Buddhist material of the sort the Taliban has destroyed in the past. The inclusion of musical instruments under ethnological material is particularly chilling given the Taliban’s strictures against music and murder of a prominent folk musician.

The designated list of coins is particularly broad and includes coins that circulated regionally as well as internationally. It goes far beyond coins that “primarily circulated” within Afghanistan, the State Department’s prior standard and encompasses coin types (like Roman Imperial coins) purposely left of prior lists. Hopefully, such broad restrictions made on an “emergency basis” will not be cited as “precedent” in the future, particularly given the Federal Register’s requirement that they be “sourced” to Afghanistan.

Ancient coins include gold, silver, copper, and bronze coins; may be hand stamped with units ranging from tetradrachms to dinars; includes gold bun ingots and silver ingots, which may be plain and/or inscribed. Some of the most well-known types are described below:

You can find out more about Peter K. Tompa in our Who’s Who.

This is a link to the Federal Register Notice announcing the restrictions.

For a long time there was a myth that ISIS made millions of dollars in the antiquities trade. An expert from the British Museum declined that myth.

Here you can read about how to prevent trafficking in Afghanistans cultural heritage.

November, 7. 2019
What is cultural property? What are antiquities? How do they differ? Why is it so difficult to distinguish what is legal and what is looted? In this two-part article, Ivan Macquisten answers basic questions regarding the antiquities trade.
error: