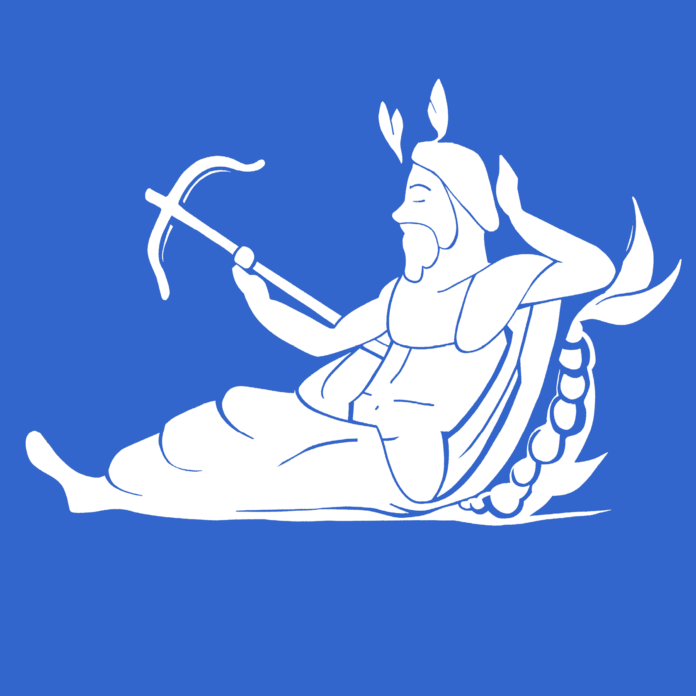 Today communication and intellectual exchange take place digitally and increasingly online. The number of museums and research institutes which display their holdings online increases daily. Beyond the digitalization of coin collections and find publications there is still a wealth of material which awaits advanced scholarly attention.

A number of new numismatic journals have been launched in recent years which also have an online presence, but they still adhere to the basic character of printed media. The majority of these studies fail to provide a direct connection to national and international projects via Linked Open Data. The linkage with numismatic projects such as AFE, KENOM, IKMK, NUMiD, NV BW or Nomisma and the data sets included in them is as important as connections with digitalised source material in other areas, such as archaeology or historical studies. Many historians and archaeologists are eager to utilize the results of numismatic research for their own studies.

It is also evident that in many publications a means of integrating 3D graphics and high resolution photographs effectively is lacking; likewise, the possibilities for including audiovisual documentation are seldom explored. Studies of coin dies increasingly include 3D scans, which allow even the smallest of details to be enlarged and examined from all directions. Experiments in minting techniques can be made more comprehensible through short films transmitted using online media. Audio files can, for example, document the differing sounds of cast coins to those of hammer‐struck coins.

Up until now there has not been a German, open access, online numismatic journal in which on the one hand, research results can be promptly published and on the other, film and audio documentation, 3D scans and databases supplementing the text can also be integrated.

The journal, OZeAN is edited by Achim Lichtenberger, Katharina Martin and Ulrich Werz. It will appear online in Open Access and is based in the Research Centre for Ancient Numismatics in the Institut für Klassische Archäologie und Christliche Archäologie in the Westfälische Wilhelms‐Universität in Münster, Westfalen (University of Münster). OZeAN, Okeanos or Oceanus surrounds the round disc of the earth, and thus limits and contains the Oikoumene, the inhabited world. He is the source of the rivers and seas and is also sometimes interpreted as the forefather of the gods. The image of the sea or river god thus represents the unity of the Ancient World and so acts as eponymous patron for the Online Journal for Ancient Numismatics, which is intended to encompass all aspects of ancient numismatics. The main emphasis lies in the subject areas archaeology, coin finds, monetary and economic history, natural science, information technology, iconography, museum and collection studies and the history of ideas, in as far as these are connected to numismatics. The published contributions will be divided between three sections: academic papers, collections of material and reports of new methods for receiving and organising material.

OZeAN is subject to the Creative Commons Licence CC BY 4.0 DE.

The articles can thus be distributed in all possible formats, reproduced, modified and even used commercially, so long as the name of the author is named in the agreed form.

The target of the editorial board is the rapid publication of the accepted articles. It is hoped that these should appear within six weeks. Shorter contributions from young academics at the start of their careers will be taken into account, allowing them to gain experience of publication. If objects are involved which come from collections published online, it should be possible to link them to the appropriate data files and repositories. As well as articles which contain text and images, the journal also provides the possibility of including ‘Open data’, such as databases, which can then be published alongside the texts which depend on them. All articles will be subject to the quality control of the editors and an anonymous peer review panel.

The Advisory Board is made up of scholars from universities, museums, cultural heritage preservation and coin trade. Among them is Claire Franklin, who creates the cartoons for CoinsWeekly.

The first issue includes a 3D scan for download; a short video is also included in one of the articles.