February 3, 2011 – The Federal Mint Swissmint is issuing a silver coin to commemorate the centenary of the birth of Max Frisch. In addition, it is starting the “Swiss customs” series with the motif “Bern Onion Market”. The two commemorative coins appeared on 20th January. They will be followed on 26th May by the “A Bell for Ursli” gold coin and the “Pilatus Railway” silver coin. 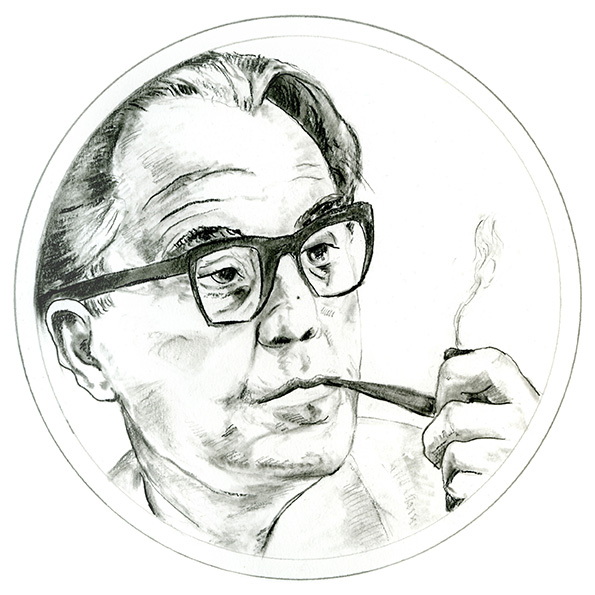 The commemorative coin “Max Frisch” was designed by Lausanne artist Daniel Frank. It took several drafts before the final effigy was decided. Daniel Frank explains it as follows: “I was fascinated by the face of Max Frisch because it changed so often throughout his life. The frontal view finally appeared to be best suited for the coin as it portrays his empathy, his questioning look and his unfaltering will to elucidate things without wanting to master them.” 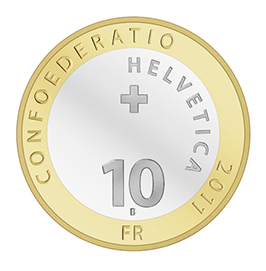 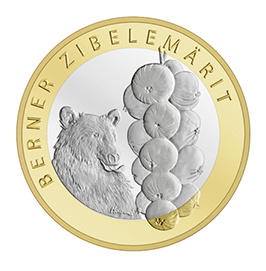 New series depicting cultural diversity in Switzerland
The commemorative coin “Bern Onion Market” marks the start of a series entitled “Swiss customs”. The Swiss government will start the issue from 2011 onwards. The Onion Market is a folk festival loved by young and old and takes place on the fourth Monday of November. Early in the morning, the Old City turns into a giant market where farmers from the region offer braided bunches of onions and other products for sale. The Onion Market is also known for its confetti battles, onion tart and a fairground.
The braided bunch of onions is the main symbol of the festival and appears on the new commemorative coin. Next to it is the Bear of Bern, the heraldic animal of the City of Bern. The coin is not only interesting as a collector’s item, it is also a genuine souvenir for visitors to Bern.

Stefan Haenni, an artist from Thun, designed the bimetallic coin. The “Bern Onion Market” has a face value of 10 Swiss francs and is available in the minting qualities “uncirculated” and “proof” in a presentation case. It also supplements the Swiss circulation coins in the 2011 coin set.

Further commemorative coins in 2011
On the issue date of 26th May, Swissmint is launching another silver coin and gold coin: With the motif of the “Pilatus Railway”, Swissmint continues the series of commemorative coins started in 2008 on the subject of mountain railways. The motif selected for the gold minting is the figure of “A Bell for Ursli” drawn by Alois Carigiet and made famous by the Swiss picture book of the same name.
The new commemorative coins issued on 20th January and the annual coin sets for 2011 are available at www.swissmint.ch or from selected coin dealers and banks. The proceeds from the sale, the minting profit, will go to support cultural projects throughout Switzerland.

If you want to know more about the Swissmint, click here.