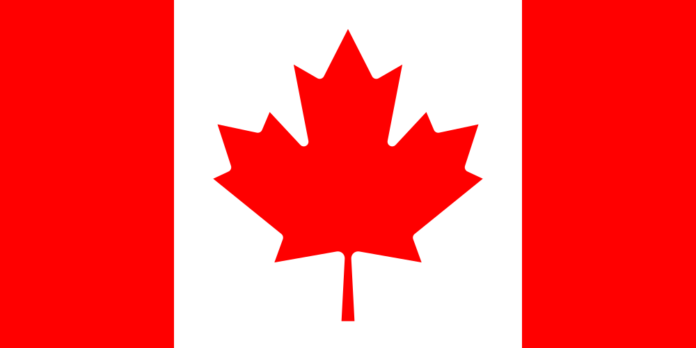 The Royal Canadian Mint has released its financial results for the third quarter of 2019 which provide insight into their activities, the markets influencing their businesses and their expectations for the next twelve months.

“Once again we have achieved solid results this quarter through the perseverance of our team,” said Marie Lemay, President and CEO of the Royal Canadian Mint. “The Mint continues to demonstrate its ability to remain agile while planning for a profitable future.”

The financial results should be read in conjunction with the Mint’s quarterly report. All monetary amounts are expressed in Canadian dollars, unless otherwise indicated.

Consolidated revenue was consistent quarter over quarter at $370 million:

Foreign circulation revenue increased 6% quarter over quarter with production and/or shipments returning to more normal levels at 350 million foreign coins and blanks compared to 346 million coins and blanks in 2018.

Operating expenses increased $1.1 million to $22.2 million in the quarter compared to the same period in 2018 at $21.1 million. Employee costs were higher in 2019 combined with higher IT and consulting costs primarily to support the repositioning of the Numismatic business, while marketing distribution costs were lower as compared to 2018.

Cash and cash equivalents increased to $103.1 million at September 28, 2019 (December 31, 2018 – $66.4 million). The Mint expects to pay a dividend to Canada in the fourth quarter of 2019 from excess cash above the level of cash required to support the Mint’s ongoing operations.

(1) A reconciliation from profit for the period to profit before income tax and other items is included on page 11.

For more information on the Mint, its products and services, visit the official website.