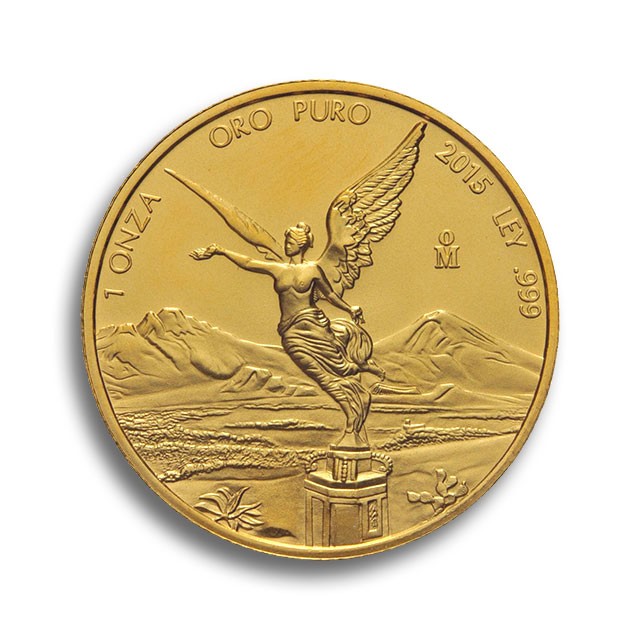 On social media, the robbery that happened at the Mexican Mint at the beginning of August is compared to the Netflix series “Money Heist”. Instead of €2.3 billion – as in the series – the Mexican gangsters “only” stole goods worth $2.5 million. However, the course of action of this robbery would be a highlight in every Hollywood thriller.

On Tuesday, 6 August 2019 at 9.30 am local time, the branch of the Mexican Mint in Mexico City was robbed. Not only is there a technical museum located in the former mint of the Viceroyalty of New Spain, there is also a shop where tourists and collectors can purchase coins and other products of the “Casa de Moneda”. This shop was targeted by the criminals. At gunpoint, they forced the employees to stand in a corner with their faces turned to the wall. There is surveillance footage of the robbery. On the video you can see one of the thieves calmly taking packages out of the open safe and putting them in a trolley case for the transport. 1,567 “Libertad” gold coins and numerous commemorative watches worth a total of more than 50 million pesos (approx. $2.5 million) were stolen. There is footage of an additional person outside the building giving the thieves instructions over the phone.

The robbery took 10 minutes. Then, two of the robbers fled on a motorcycle, the other two used a car. The escape vehicles drove off following different routes. Their trace was lost in the area called Verónica Anzures. Apparently, the criminals were perfectly informed about where they could change the vehicle without being filmed by a surveillance camera. Moreover, there was probably an additional escape vehicle waiting for them.

The thieves are still on the run, but the authorities assume that they were not able to leave the city. Immediately after the theft, a wide-ranging security circle was formed around the city. However, the investigation is a race against time: Investigators fear that the thieves will melt the coins down so that the stolen goods cannot be traced back. Therefore, investigation focuses currently on legal (and illegal) jewellery shops that dispose of the equipment that is necessary to melt down gold coins. It is also investigated whether there is a relation between the robbers and the security service of the Casa de Moneda. One of the men seems to have lived in the neighbourhood of an employee of the mint’s security service.

The names of three suspects are identified by now

The Mexican police published the surveillance footage. Thanks to the cooperation of the citizens, some of the robbers are identified by now. They have been put on the wanted list. One of them was already involved in several armed robberies and has a criminal record. Furthermore, there is evidence that a woman was involved in the robbery.

Not the first robbery

It is not the first time that the Mexican Mint is the target of a robbery. During renovation works in June 2018, historical gold and silver coins worth 3 million pesos were stolen (= approx. $150,000).

We used several articles from Mexican and Spanish daily newspapers for our research from El Mundo, El Universal, and Vanguardia.

If you want to know more about the coin type that was stolen, take a look at this German article in our little encyclopaedia of bullion coins part 5: Libertad. Or read this article published by CoinWeek on the design of the libertad coin.

In 2014, the Mint Directors Conference was held in Mexico City. The gala dinner took place at the old mint.

December, 5. 2019
A dealer’s nightmare has come true: A US currency dealer has lost nearly his entire inventory at a vehicle burglary. Most of the material was obsoletes.
error: