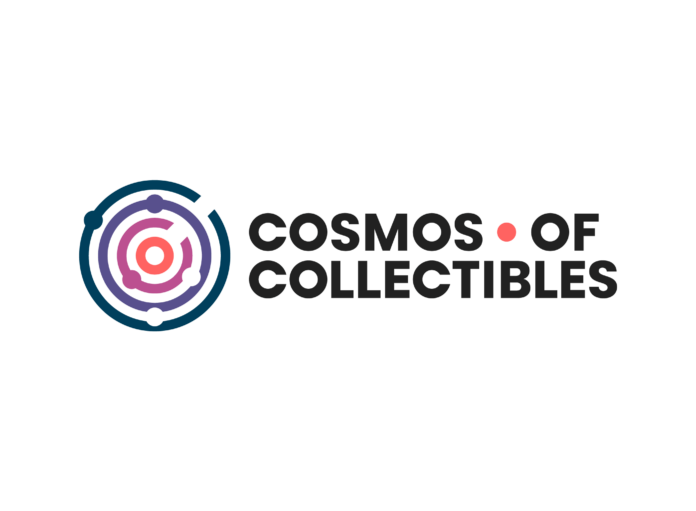 This week, we sent out the latest issue of our Cosmos of Collectibles newsletter, in which you can browse through all kinds of new coins issued this year. Of course, everyone’s taste in coins is different. Here’s a small selection of pieces that caught our eye:

The newly issued German coins are finally here on CoCo. Highlights include this year’s polymer ring coin entitled ‘An Land’ (‘on land’) from the ‘Luft bewegt’ (‘air moves’) series. The series of commemorative 2-euro coins celebrating different federal states also continued this year with ‘Brandenburg’, which is represented by an image of Sanssouci Palace in Potsdam. Of course, we south-westerners were also delighted to see Freiburg im Breisgau featured on a silver 20-euro coin, issued to commemorate the city’s 900th anniversary.

This coin isn’t brand new anymore, but it’s certainly one for the history books: the British ‘Brexit’ 50 pence coin. Here’s the edition in proof quality, CoCo GB-2020-0112. The stories surrounding this coin have become almost as obscure as the whole business of Brexit itself. Michael Alexander has written two fantastic articles about it.

If you’re a fan of aircraft motifs, you should definitely check out this series, issued by Qantas in partnership with the Royal Australian Mint to mark the 100th anniversary of the traditional Australian airline. The eleven coins depict all kinds of aircrafts and events from the company’s history. Here’s just one: CoCo AU-2020-0054, 1 Dollar, featuring the Qantas flight route known as the ‘Kangaroo Route’ and a Lockheed Super Constellation.

2020 marks the 150th anniversary of Canada’s first national coins. To commemorate the occasion, the Royal Canadian Mint has ‘re-issued’ the country’s first four coins, minted in 1870, as a set – with a few modifications, of course. Here is CoCo CA-2020-0072, the silver 50-cent piece.

You can view all newly added pieces here. You can also read the newsletter here. And if you don’t want to miss any newsletters in future, you can subscribe at this link.

Not a huge fan of all this modern stuff? We’ve also recently added 17th-century gold coins from Zurich!