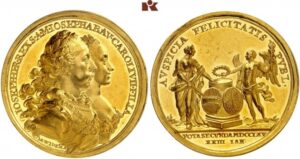 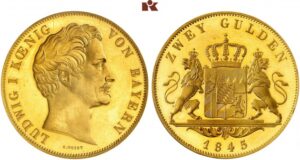 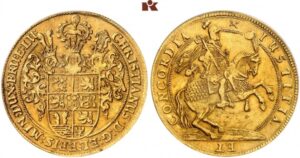 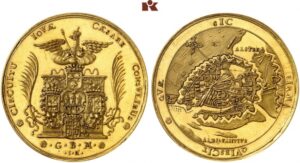 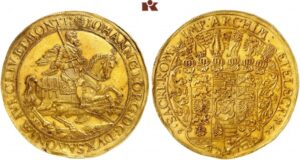 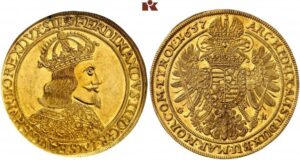 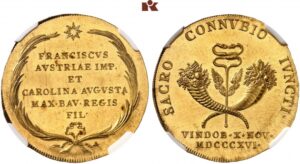 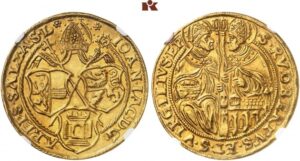 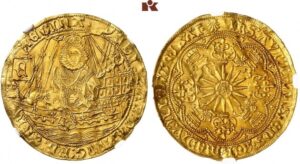 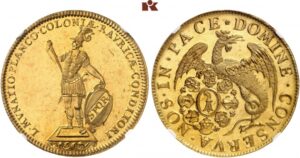 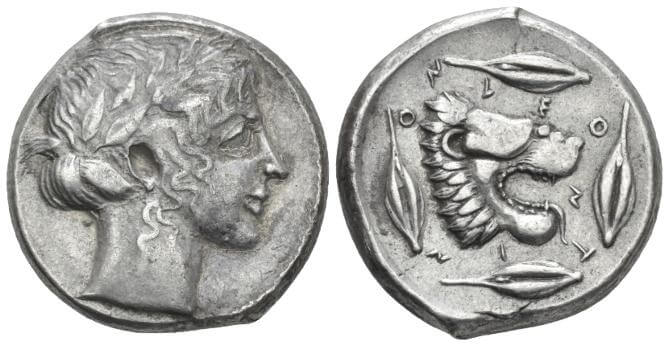 Naville Numismatics auction will close on Sunday 13th December 2020, 16.00 UK time, at which time the live session will begin. Absentee bidders can bid electronically through Naville Numismatics website from the day the sale is published online up to the start of the live session. The auction features a selection of 693 lots of Greek, Roman, Byzantine coins, all chosen with contribution from NAC’s experts.

The sale begins with a selection of coins, including bronzes and fractions, from Magna Graecia, Sicily and Greece, some of them from the E.E. Clain-Stefanelli collection sold in association with Stacks Bowers Galleries. This section of the sale includes coins offers an attractive series of rare and beautiful coins such as Tarentum, Metapontum, Poseidonia, Paestum, Caulonia, Croton, Cosentia, Motya, Syracuse and Athens. Highlights include an interesting tetradrachm of Leontini with an interesting pedigree ex NAC sale R, 2008, 1072, a beautiful tetradrachm of Acanthus, a well preserved stater of Koson and a rare double siglos of Sidon from the Goekoop collection (ex NAC sale 54, 2010, 877).

Giovanni Dattari was born in Livorno on 19th April 1858 and moved to Egypt with his family after the death of his father in 1875. He is known to have been a keen and competent amateur merchant of Egyptian antiquities and Greek and Roman coinage. His study in the family villa in Cairo was a common meeting place for archaeologists, Egyptologists and numismatists.

Dattari started his coin collection in 1891 and by 1894 it was comprised of 395 pieces in base silver and 2207 in bronze. By 1903 the collection had grown to 6835 Alexandrian, 91 archaic Greek, 230 of Alexander the Great, 910 Ptolemaic, 19320 Roman coins and 630 lead and silver pieces and in the following years this number of coins more than doubled. Naville Numismatics Ltd’s partnership with NAC guarantees highly professional numismatic service and certifies an unlimited warranty of authenticity for the lots it sells.

If you have not already done so, consider to register as a member on the website.

Lots can be viewed in their office in London, by prior appointment only. During the Live session you can see current lots and bid in real time, making it an easy and fast way to participate in the auction. Should you have any questions, please call Naville Numismatics at +442033028770 or send an email.

All lots of this auction are available on the Naville Numimatics website.

June, 17. 2021
Naville Numismatics presents in its Live Auction 66, closing on 27th June, a selection of 761 lots of Greek, Roman, Byzantine coins, all chosen with contribution from NAC’s experts.
error: