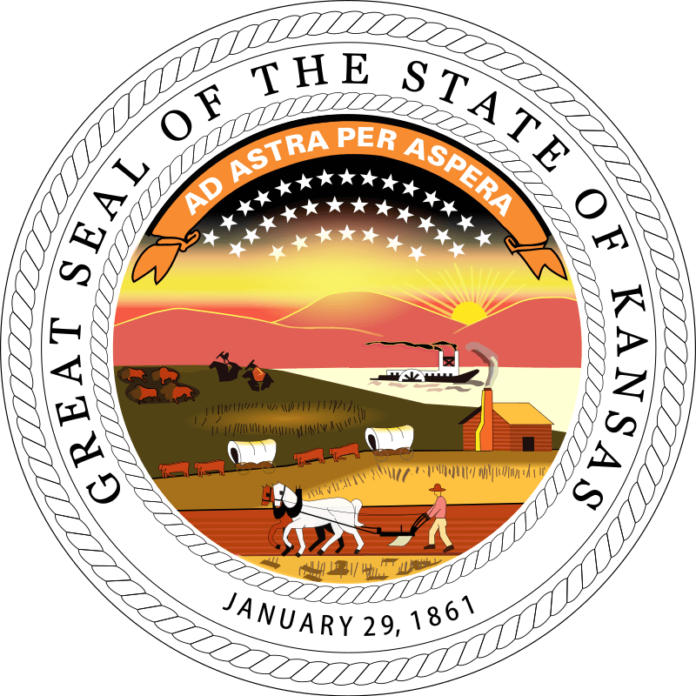 On Thursday, May 16, 2019, Kansas governor Laura Kelly signed into law House Bill 2140, which provides a sales-tax exemption on sales of gold and silver coins and on all gold, silver, platinum, and palladium bullion.

“The outcome is not everything we started with in the original bill, but certainly better than where we were,” said Dean Schmidt (Dean Schmidt Rare Coins). The late Diane Piret, ICTA’s director of legislative affairs, would agree. She always said, “It’s better to get a partial loaf than none. We can always come back for more.”

The dealer and collector communities, in conjunction with ICTA, put a tremendous amount of hard work into the grassroots campaign. Dean Schmidt championed the cause for the last three years, raising capital for the lobbyist and reimbursing ICTA’s expenses, getting the word out to the dealers and collectors, speaking all over the state at shows, sending out emails, attending meetings at the State House, and testifying in both the House and Senate.

“Kansas now joins the 38 other states with a sales-tax exemption,” said chief operating officer David Crenshaw. “We thank Dean Schmidt for his continued perseverance and the tremendous support of everyone who helped make this exemption a reality.”

The bill was enrolled on Friday, May 10, and presented to Governor Kelly for her signature. The new law’s effective date is July 1, 2019.

Kansas joins 38 other states, like Alabama and North Carolina, with a sales-tax exemption.

To learn more about ICTA and their activities, visit the Industry Council for Tangible Assets website.

August, 29. 2019
In 1792, US Congress decided to establish a national mint in the then capital Philadelphia. Over the centuries buildings have changed, and the fourth Philadelphia facility was built exactly 50 years ago. It has become the world’s largest mint in both size and production.
error: