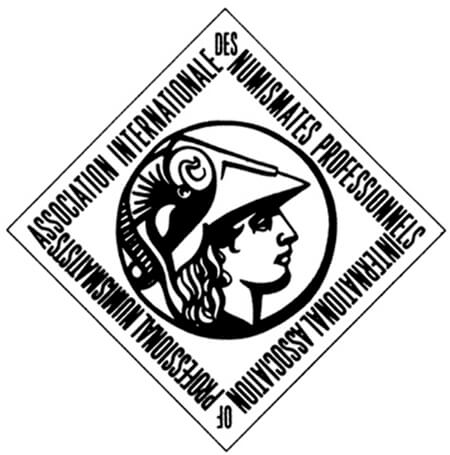 This year the I.A.P.N. (International Association of Professional Numismatists) held its 68th annual General Assembly (Congress) from Sunday, May 12, to Wednesday, May 15, 2019, in Carefree, AZ (United States). In attendance were 32 member firms (plus 15 proxies) out of more than 90 members of the Association spread across 5 continents.

The annual convention brings together the largest numismatic firms that are members of this non-profit professional association formed in the aftermath of the Second World War to help restore relations between professional numismatists who were then severely damaged; the objectives of the I.A.P.N. are the development of a healthy and prosperous numismatic trade carried out according to the highest standards of ethics and commercial practice, the encouragement of scientific research, the spread of numismatics and the creation of lasting and friendly relations between professional numismatists from all over the world.

The Carefree Congress was organized by Kent Ponterio of WORLD NUMISMATICS, LLC, an American member of the I.A.P.N., as well as his entire team.

The welcome cocktail was held at the Civana Resort, then Kent Ponterio invited the participants to his home for a casual late evening by the pool, and they enjoyed his impressive collection of antique pinball machines.

The Carefree Congress consisted of two work sessions, in which various topics were debated such as anti-forgery and international trade laws. A new type of membership (associate) was agreed upon and implemented to allow membership of professional companies that are not strictly dealers in coins or numismatic items as previously described in the rules.

A new President for the IAPN

Mr. Arne Kirsch was thanked for his six years as President of the Association, then the new president was elected – Mr. Daniel Sedwick.

Daniel is the owner and founder of Daniel Frank Sedwick, LLC. He has been a professional numismatist since 1989 and has been organizing auctions since 2007.

He was elected without opposition for a two-year term. Before that, Daniel Sedwick had served for two years on the executive committee of the organization. He also chairs the IAPN Committee on International Trade. He is a member of the association since 2010.

The Book of the Year

The 1st Prize in Numismatic Book of the Year was awarded to:

You can get hold of the book on the here.

These 3 books were distinguished among 20 excellent numismatic publications. 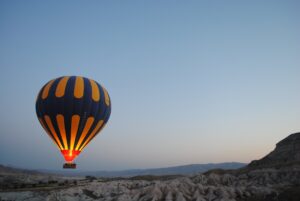 During this congress, several activities were proposed to the guests, such as a balloon ride, the discovery of the arid lands of Arizona in a Jeep, a horse ride as well as the visit of the botanical garden.

The gala dinner, this year was not as accustomed in formal wear, but around an outdoor dinner with a country music band, where the guests danced together.

The participants could not leave Arizona, without going through the Buffalo Chip Rodeo and trying the mechanical bull.

During that evening, $ 2410 were raised for the Arizona Adopt Association A Greyhound, Inc.

During the working sessions, the memory of former members who have passed away since the last Congress was honored: John PETT, Richard MARGOLIS, Rüdiger KAISER and James D. KING.

The next congress will take place in Marseille, France from 21st to 24th May 2020, and will be organized by MAISON PLATT.

Here are the members of the new executive committee of our association:

For more information about the A.I.N.P – I.A.P.N., you can visit their website or contact the Secretary General and Executive Director of the Association: Jean-Luc VAN DER SCHUEREN.

You can also read the congress agena here.

6. June 2019
Daniel Frank Sedwick has been sworn in as president of the International Association of Professional Numismatists. His new term began during the annual IAPN congress held May 13-15 in Carefree, Arizona. Former president Arne Kirsch has been nominated honorary president.
error: