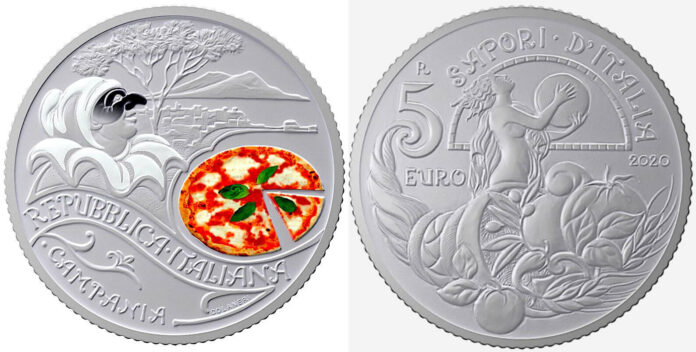 Pizza, Marcus Aurelius and Raphael: These and other motifs appear on Italy’s commemorative coins 2020. Here is an overview of the coins and their release dates. 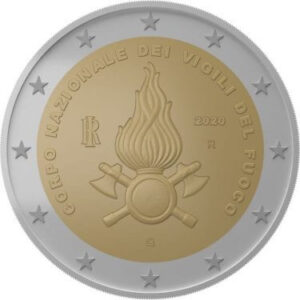 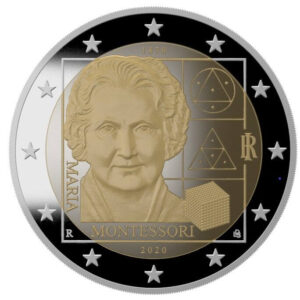 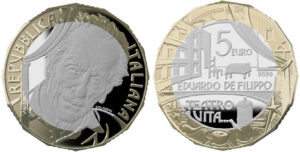 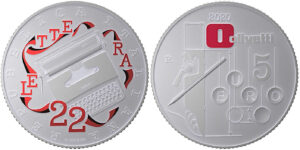 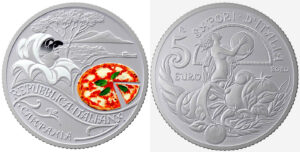 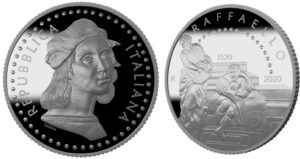 5 Euro, on the 500th Anniversary of the death of Raphael Designer: Maria Angela Cassol. Already released. 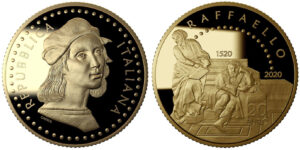 20 Euro, on the 500th Anniversary of the death of Raphael Designer: Maria Angela Cassol. Already released.

Last year, it was announced that the building that used to house the Italian Mint will become a Multifunctional Cultural Centre.

For more information on the new issues or the mint go to the website of the Istituto Poligrafico e Zecca dello Stato.

Italy Commemorates 30 Years of Fall of the Berlin Wall

October, 10. 2019
Italy is issuing a 5 Euro silver coin dedicated to the “30th Anniversary of the Fall of the Berlin Wall”. It features the dove of peace behind a colourful mural clashing with the Berlin Wall.
error: