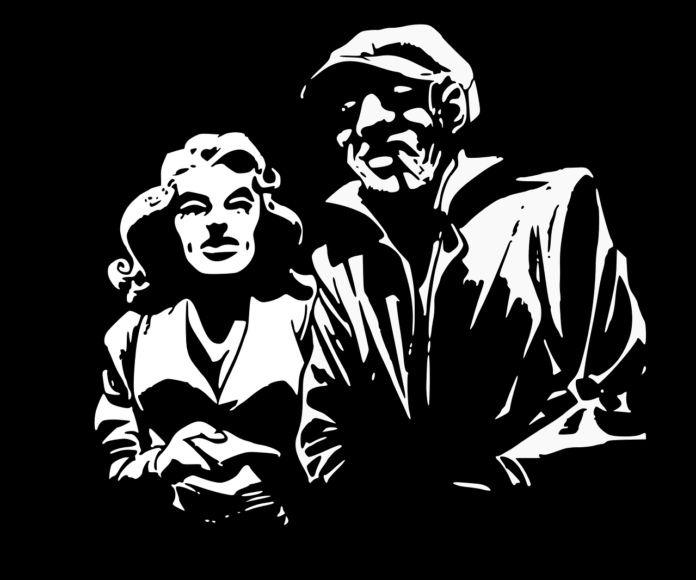 The BNTA (= British Numismatic Trade Association) cautions that several of its members have become the target of an attempt to defraud, which involves a French speaking trio, pretending to be interested in the purchase of bullion coins for the manufacture of jewelry.

Early in May 2019 a numismatic dealership in Surrey received a phone call by a young woman who called herself “Amanda.” She wished to buy 20 sovereigns and 10 krugerrands, to create jewelry. She inquired whether delivery was possible. An appointment was agreed upon and shortly after three people drove by in a Citroen: a slim man, between 50 and 60 years old, a woman of the same age and a younger, ca. 30 year old woman. The latter was the one who had called and conducted the negotiations in proper English.

While the man was denied access to the numismatic dealership, the dealer let both women into his store. When he presented the desired coins, they started to get some notes out of their bag, however substantially less than the demanded sum. They asked for the chosen gold coins to be put into an envelope until their return, while they wanted to get extra money from the bank.

The dealer declared that he would not do that, but keep the coins for them the way they were. Thereupon the women tried to convince the dealer to show the coins to the man. He did not want to let him into his shop and pretended to be running out of time. The women thereupon left the store, hurrying to drive off, when they noticed that the dealer had become suspicious and begun to photograph them.

Striking characteristic of the man are his many gold teeth. For her appearance in Surrey the older woman wore a long skirt and bling jewelry. She moreover had an extensive red rash on her face. The younger woman wore jeans a black leather jacket.

The Surrey police has been informed.

In Switzerland and southern Germany (with us at CoinsWeekly, too) people have as well been called from a French number and asked in broken German whether gold coins could be delivered in larger quantities over the past few months.

It seems that this fraudulent trio is not only active in Great Britain.

If you have to report a similar case, please inform the BNTA.

Outside of Britain, the BNTA is particularly well known for their yearly coin convention, Coinex. In 2019 it will take place on September 27 and 28.

Caution! Fake Medals and Poppy Pins Came on the Market

June, 25. 2020
The head of a militaria business counterfeited and sold fake military medals and supplied poppy pin badges on eBay. Now a court passed the sentence. Here you can cast a glance at his workshop.
error: