March 21, 2013 – The Swiss National Museum in Zurich displays the exhibition ‘ANIMALI. Animals and Mythical Creatures from Antiquity to the Modern Age’ from March 1 until July 14, 2013 showing the changes in myths and legends over the course of different epochs.

Animal history is human history
Dragons, serpents, griffins, stags, centaurs: we know them all. The great success of animal stories, right up to present-day popular and cinema culture, shows how deeply animals and mythical creatures are embedded in our imagination. ‘ANIMALI. Animals and Mythical Creatures from Antiquity to the Modern Age’ looks back at a history lasting thousands of years and shows the changes in myths and legends over the course of different epochs.

Large, impressive tapestries from Royal palaces, precious ivory carvings from cabinets of curiosities, and antique gold works from the Mediterranean region tell stories of animal creatures, their characteristics and their symbolism. 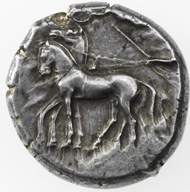 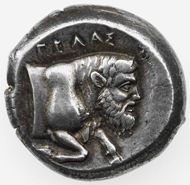 In a fascinating staging, the National Museum Zurich shows how animals and mythical creatures have been depicted in Europe from antiquity to the modern age. It allows us to take a fresh look at significant works from renowned museums, such as the Uffizi Gallery and the Palazzo Pitti in Florence, the Art History Museum in Vienna, and from the rich collection of the Swiss National Museum. 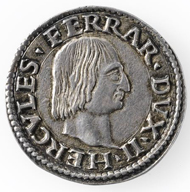 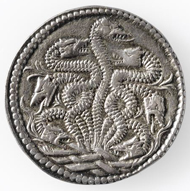 Are we all mythical creatures?
Animals have been with us since time immemorial, as our faithful friends or feared enemies. The pre-modern world also harboured monstrous hybrid creatures. The ‘real’ claws of a gruesome griffin, the horn of the legendary unicorn, a stuffed siren and an obscure dragon offspring are proof of our ancestors’ belief in the existence of mythical creatures. Until the enlightenment, such mythical creatures were an accepted part of the world order.

Animal figures as symbols and projections
Sly is the snake, potent is the bull, powerful is the eagle, and courageous is the lion: Animals and mythical creatures serve us humans as mirrors of our desires and fears. We project onto them our uncontrollable anger, our excessive greed, or our sexuality. 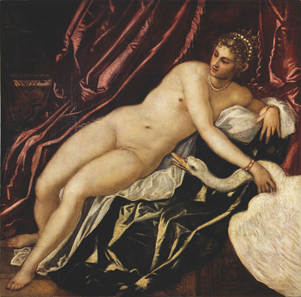 They have virtues and vices, are divine or devilish, saviour or menace. However, no animal or mythical creature is solely seen as positive or negative. 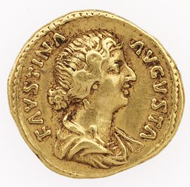 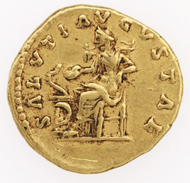 While the serpent is associated with evil because of its deadly bite, its shedding of the skin is seen as a symbol of re-birth and immortality. 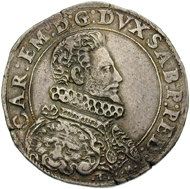 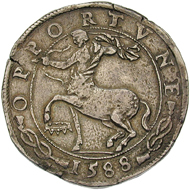 Fascination, aversion, sympathy and dominance – the complexity of animal-human relations is revealed in twelve richly endowed display cabinets, each devoted to one animal and its related hybrid creatures. The exhibition gives an insight into how people viewed the world in the past, and invites the observer to reflect on the animality in humans, then as now.

You will find lots of information around this exhibition on its beautiful website.