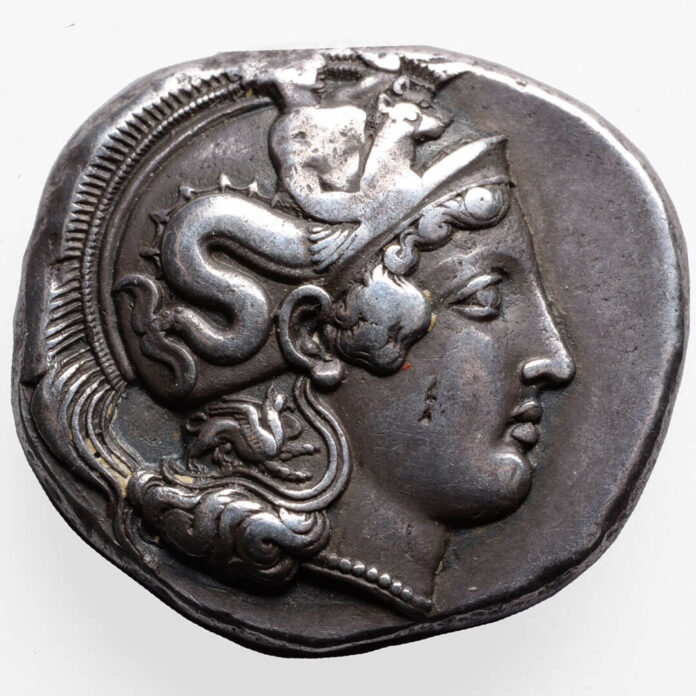 Once a month, The NumisPlace – the online marketplace for high-quality coins – offers a Special Release: all dealers upload selected coins at the same time.

The NumisPlace also sees itself as a club for members. That’s why The NumisPlace uses an Early Bird System. This means that Platinum members will be the first to be able to purchase these items, 24 hours later, the offer will be available to Gold members, and another 24 hours later to Silver members. From the fourth day onwards, all non-members can buy the new pieces, too.

Starting on 24 January, the January Special Release will be launched. The offer includes, among others, these pieces:

Here you can find the entire Special Release January.

And here you can find out more about the Early Bird System and becoming a member.

April, 22. 2021
The NumisPlace – the online marketplace for high-quality coins – offers regularly Special Releases: selected coins uploaded by all dealers at the same time. Here you can see the highlights of Spring 2021.
error: