Stephen Album Rare Coins will hold their 22nd Auction on May 14 and 15, 2015 at their offices in Santa Rosa, California.

The auction will consist of 1,744 lots covering the areas of Ancient, Islamic, Chinese, Indian, World, and Numismatic Literature. The sale includes the Finland and Danish West Indies collections of Dr. John Lund. 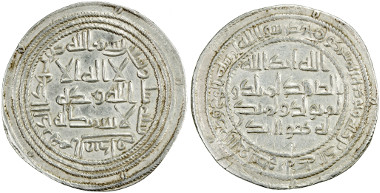 Other notable groups include a collection of coins from ancient Central Asia, nearly two-hundred early Islamic coins of the Umayyad and Abbasid Caliphates, and a nice group of silver and gold from ancient India. 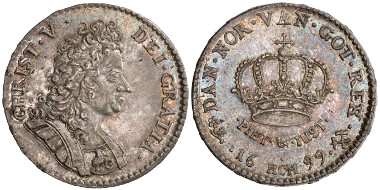 While the firm has been historically known to feature Islamic, Chinese and Indian coins, it should be noted that general world coins are the most prevalent in this sale, with over 600 total lots in that category. 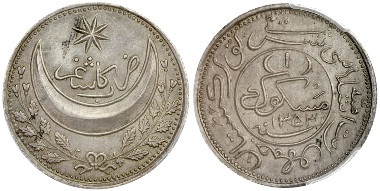 For pre-sale bidding registration, or to register to bid live, visit the firm’s website.