Attractive Gold and Silver Coins of the Roman Empire at Solidus

Since the 1st of July bids can be performed on the coins of the online auction 6 by Solidus Numismatik on the auction platform EMAX. 604 lots have been selected for this auction:

The auction starts with some nice Eastern Celtic coins and barbarian imitations of ancient coinage. It continues with Greek coins from Southern Italy, Northern Greece (beneath others some extremely rare coins from Thrako-Skythian rulers), Macedonia (beneath others extremely fine gold staters of Philipp II. and Alexander the Great), a series of attractive silver coins from the Greek Mainland (including a series of attractive coins of Athens) as well as samples of coinage from Crete and Asia Minor.
These are followed by selected Roman Provincial coins with many interesting reverse types. 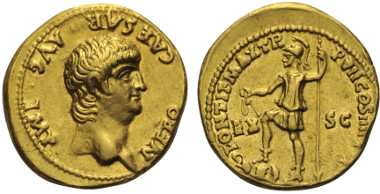 Roman Republican and Imperial coins are represented with selected and partially extremely rare Aurei,Denarii and Antoniniani of high quality and with nice portraits.

There are many attractive Late Roman and Byzantine coins offered in bronze, silver and gold, of which a superb Solidus of Constantine I. the Great from the mint of Treveri in excellent condition deserves special mention. 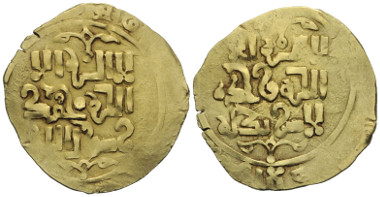 Some Medieval coins from Germany, Austria and Europe can be bought as well as some selected coins and medals of Early Modern Germany, Austria and Europe, among them a few nice Talers from the Netherlands.
Finally an attractive series of Islamic coins with many rarities and a focus on the coinage of the Ottoman Empire are on display. A few nice small objects of the Classical Antiquity and the Middle Ages conclude the auction.

You may send your maximum offers before the auction– or participate in the live auction that allows you to bid on the lots in real time and influence the auction process directly, similar to a floor auction.
The live auction starts on Sunday, July 19, 2015, at 18.00 CEST

The coins can be viewed by appointment until Friday, July 17, 2015 in the office of Solidus Numismatik in Munich.