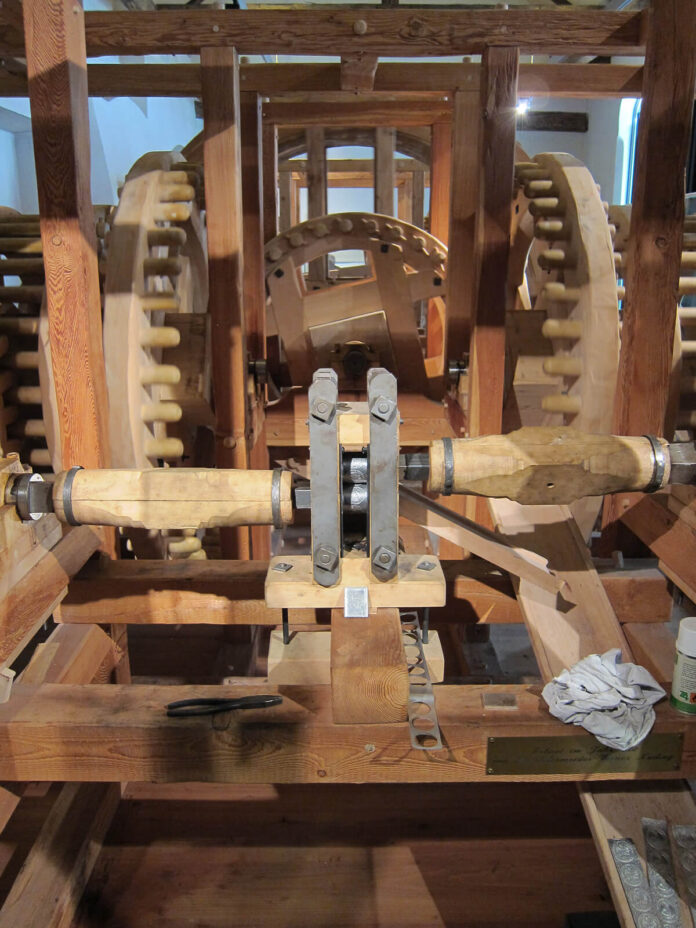 In today’s puzzle you will deal with the rolling mill. The idea for this novel technology came from Hans Vogler from Zurich. The reward is a reconstruction of this machine, which is located in Hall in Tyrol. The original revolutionised the minting of coins in the 16th century!

Find out more about Hans Vogler, the rolling mill and its history in this article from the series the people of Zurich and their money: a technology from Zurich captures the world.