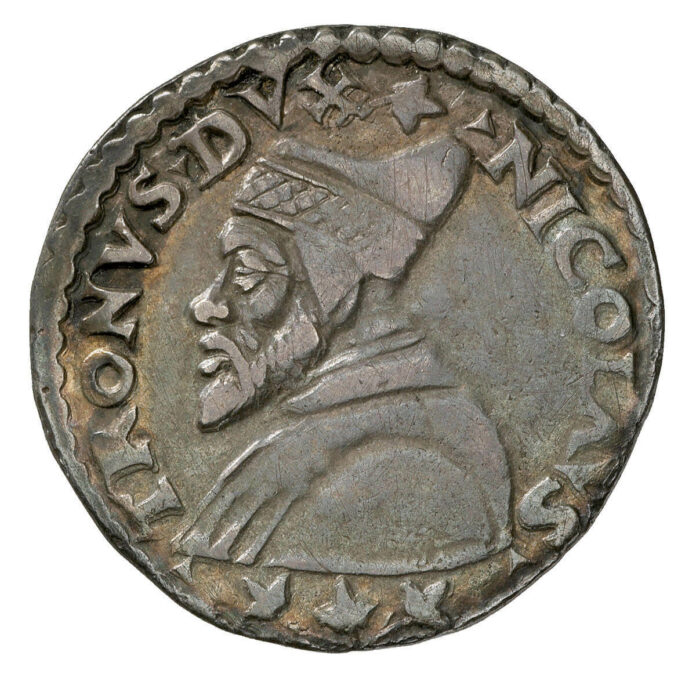 The doge was the highest official of Venice – and lost more and more of his power as time went on. In the 1470s, Niccolò Tron became the only doge to be portraited on a coin, the Lira Tron, which was named after him.