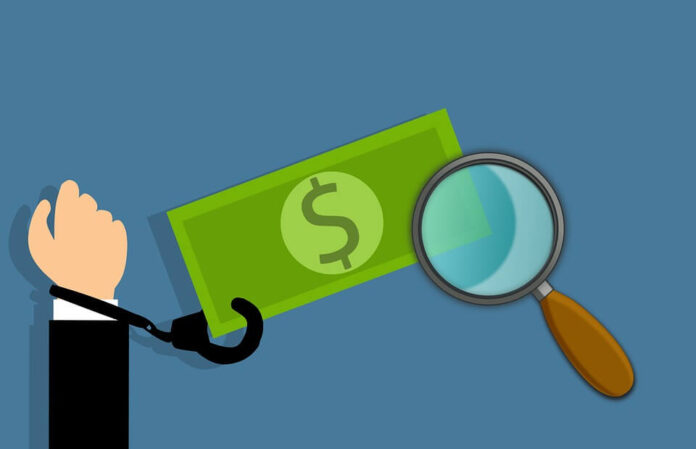 Everything smelled of a corruption scandal, as the poverty-stricken southwest African country has frequently experienced. But the scale of it was unprecedented even in Liberia.

In 2018 it became public that a freshly printed load of banknotes was nowhere to be found. This was not a matter of “peanuts”. It was 16 billion Liberian dollars, the equivalent of about 100 million USD.

The whole affair was extremely obscure. The previous government had commissioned the US company Crane, or rather the Swedish subsidiary Crane Currency AB, to produce the banknotes. Delivery was scheduled for late 2017, during the change of government. The question of whether the notes had actually arrived or not and if so, when, was a matter of confusion.

Initially it was said that they had been stolen from the port. There was an outcry across the country. Allegations were made against Ellen Johnson Sirleaf, the former head of government. The first woman to rule as an elected head of state in Africa, she had long enjoyed an excellent reputation. She had brought stability to the country and was awarded the Nobel Peace Prize. But corruption remained an issue even under her government.

The new government under President George Weah, who owes his high profile to a career as a professional football player, testified that it had not been informed about the delivery of the money. This led to arrests among the leading managers of the Central Bank of Liberia. Among them were even the head of the Central Bank and his deputy Charles Sirleaf, son of the former president. The story of the vanished banknotes became known around the world as the “missing millions”.

The Kroll Report, Or: What a Plot Twist!

In order to solve the case, help was sought abroad. After extensive investigations, the United States Agency for International Development (USAID) and the commissioned consulting firm Kroll arrived at an astonishing result in their February 2019 report: The money had never been missing! But the report failed to provide an answer to the question of how exactly one could misplace about 100 million dollars.

The report paints the picture of a hopeless sloppiness. More money was delivered than what had previously been missed. The Central Bank of Liberia’s order lacked formal government approval, and apparently more was ordered than approved. There was also a great deal of non-transparency about how much had actually been delivered and ordered, as well as the freight documents and the bank’s internal accounting records regarding the transfer of money between the vaults. It appears that the equivalent of about 15 million USD more was delivered than expected.

Additionally, not nearly enough old banknotes were taken out of circulation. Suddenly there was far too much cash in circulation, with serious consequences for Liberia’s economy. It continued to smell of corruption.

A Lot of Fuss over Nothing?

But then, a few months later, a sudden change of heart: The charges against Crane were dropped. The government stated that after looking at the facts, they had come to the conclusion that Crane had acted to the best of their knowledge and belief. The charges against the central bank employees were also dropped in May 2020.

Meanwhile, the government has placed a new order. Yet again, large quantities of Liberian dollars are to be minted. And again the order was placed with Crane.

According to media reports, the Central Bank of Liberia emphasised that they would develop a new tracking system for banknotes in close cooperation with Kroll, in order to be able to trace their whereabouts at any time in the future.

You can find the Kroll report here.

Here you can read Crane’s response to the allegations.

A popular Liberian song of the time is called “Bring our Container back”, referring to the container in which the missing millions were thought to be in.