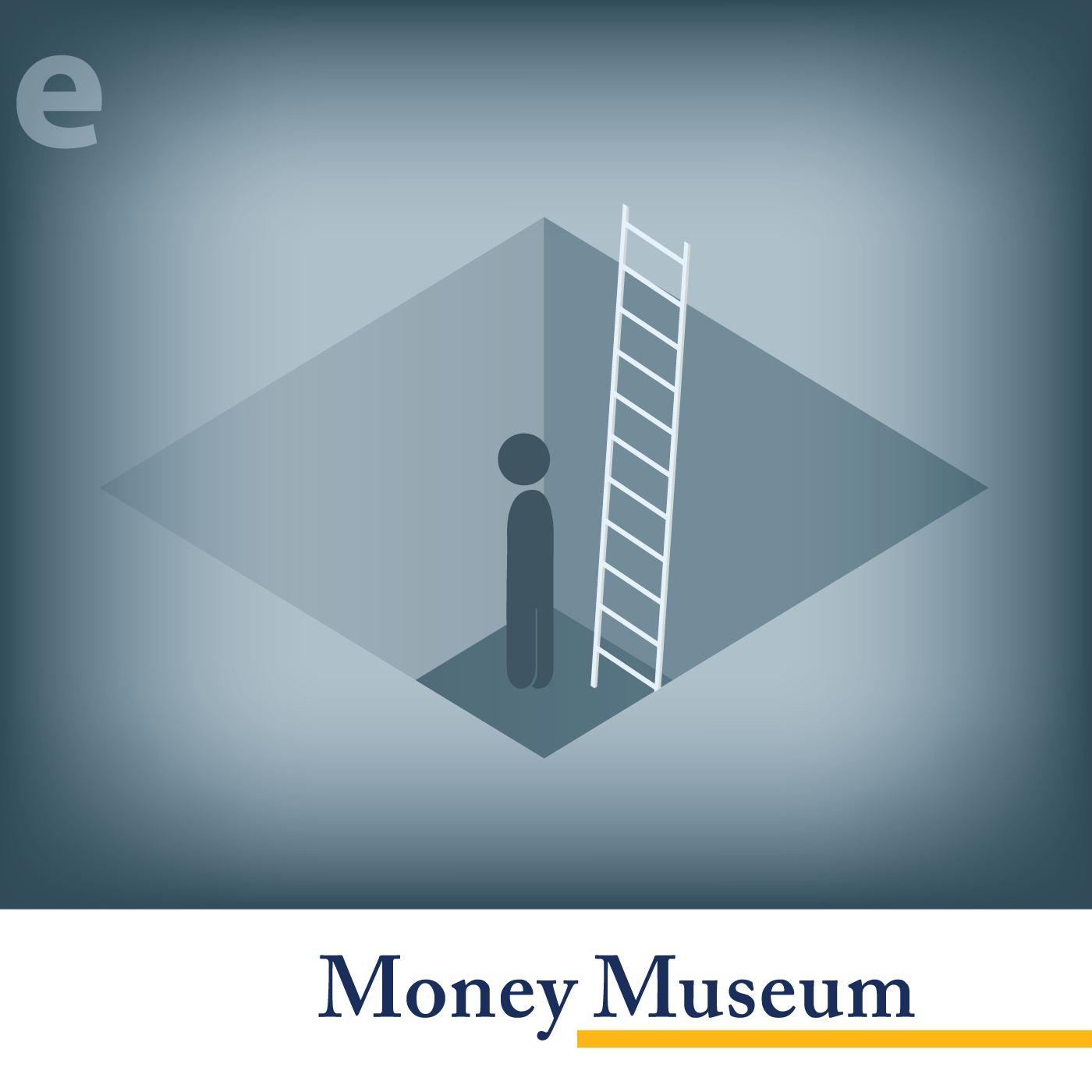 On crises and failures

Crises are signs of a system’s weakness. Historically crises have led to political upheavals. Our current social, economic and ecological crises are all connected to our monetary system. How shall we proceed with our money?

Ecological crisis, not only in Ecuador

State-run oil drilling in Ecuador not only destroys the landscape and reduces biodiversity; drilling also creates divisions in village communities. Our money, our economic system, is responsible for this damage. This video connects the dots.

Monetary Crisis – the End of the Denarius

What does it take that a currency loses the trust of its users, although it has functioned for centuries? We will tell you using the example of the Roman denarius.

Is subsistence farming in fact the cause of poverty in rural regions? Prof. Hanspeter Znoj looks at Rwanda as an example of how self-sufficiency contributes to an ecological and socially sustainable economy.

Identity crisis exist as long as human beings. What to do when your way of life proves to be wrong? Continue? Change? We will have a look at the decisions the theologian Pistorius took in 1585.

The assassins – synonym for political murder

The Shiite sect known as Assassins is immortalized by the use of the word assassin for political murderers. We will have a look at the rise and the fall of this community.

Climate change – 1816: The year without a summer

Crises is more than a challenge, it’s a chance. This fact proves itself true when taking a look at the last European mass starvation. The concept of the modern welfare state developed after the year without summer.

What is more important: Your career or your family? So many careerists have regretted the sacrifices they brought. We will retell the story of church father Augustine from a new perspective.

Russia and the Crisis of Terror

There’s nothing new concerning terrorism as part of everyday’s life. Russia suffered severely from terroristic attacks. The brutal prosecution did not change anything as long as the population supported the objectives of the terrorists.

Change in Climate and the French Revolution

Hunger, that’s the true reason for the French Revolution. Those who starved hustled things on. We trace the connection between the Little Ice Age, crop failures and the radicalization of the Revolution.

Introductory thoughts on the series “On Crises and Failures” from Jürg Conzett, founder of the MoneyMuseum.

Introductory thoughts on the series “On Crises and Failures” from Jürg Conzett, founder of the MoneyMuseum.