Naville Numismatics (NN) presents its Live Auction 19. The auction will close on Sunday 13 December 2015, 18.00 UK time, at which time the live session will begin.

The auction features a selection of 625 lots of Greek, Roman, Byzantine and Medieval coins, all chosen with contribution from NAC’s experts. 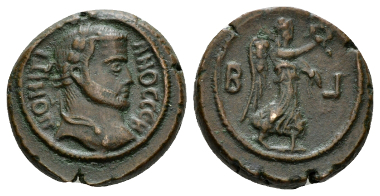 The Roman Provincial section includes a variety of bronzes form Spain, Gaul, Macedonia, Thrace, and Corinth featuring specimens from Lanz’s 2001 sale n. 105 of coins from the BCD collection. Other notable highlights include a very rare medallion for Divus Augustus minted in Leptis Magna (Syrtica), as well as an interesting series of Alexandria tetradrachms. Another coin of especial note is a very rare tetradrachm of Domitius Domitianus.
The Roman part of the sale boasts an interesting series of Roman Republican denarii and a selection of bronzes from the I. Vecchi 1996 sale n. 3. 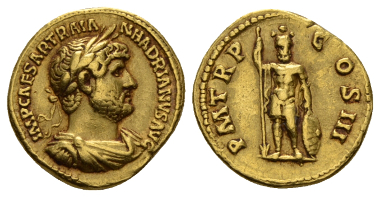 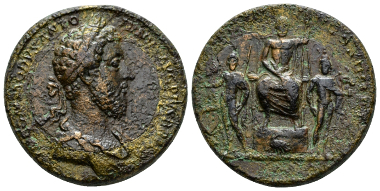 The Italian medieval part of the sale includes a nice selection of Venetian Zecchini and a rare Spanish coin struck in Barcelona by Charles I (V) of Spain.

Lots can be viewed in the office in London, by prior appointment only.