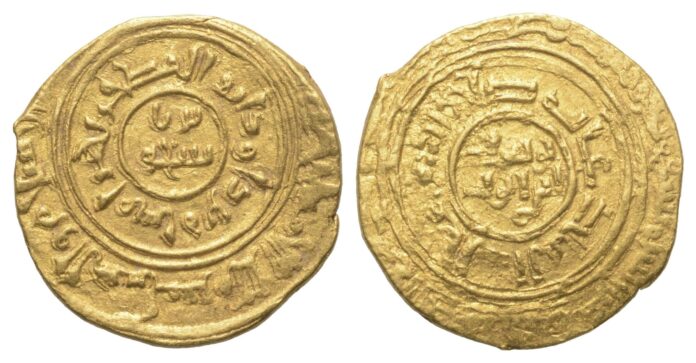 On Saturday, June 20, the Chance Auction 59 takes place from 4:00 p.m. CEST, in which 490 carefully selected coin groups are auctioned, including some rare items and unusual pieces. A study of the illustrations can offer a few surprises even to advanced collectors. Pre-bids can already be submitted (AUEX auction platform).

At the heart of the auction are coins from the Kingdom of Saxony between 1806 and 1871, predominantly an impressive series of Thalers and Double Thalers, most of them in excellent condition. Representative examples are a Thaler 1836 G (Lot 19) and a Double Thaler 1840 G (Lot 23), both about uncirculated specimens.

The auction is concluded by four coins from the Duchy of Warsaw, governed in personal union with Saxony, and four Saxon coins and medals from the time of the German Empire from 1871 and 1918 and the Weimar Republic.

Two weeks later, on Sunday, July 5, 2020, Auction 60 (Islam II) will have around 400 Islamic coins with several rarities. The focus is on coins from the Abbasids, the Rum Seljuks, the Ilkhandids and the Ottoman Empire, including many rarities and various specimens in excellent condition.

You can place your maximum bids on the auction platform Auex before the auctions – or during the live auctions, where you can bid on the lots in real time, similar to a floor auction, and thus actively influence the auction process.

Here you can find the auction catalogues:

The catalogue of auction 60 is still in work but will be available on both platforms soon.

Here you can visit the website of Solidus Numismatik.

March, 18. 2021
In auction 75, Solidus presents 540 selected Islamic coins. The auction focuses on coins of various dynasties like Abbasids, Ayyubids, Seljuks of Rum, and Golden Horde among others.
error: