MA-Shops is a platform for dealers of collectible items offering over 700,000 items. MA-Shops introduces two Dutch companies presenting items from the Dutch history: Laurens Schulman B.V. based in Harderwijk and Munthandel G. Henzen.

The logo of Laurens Schulman B.V. features a tree trunk sprouting new branches and 5 leaves. Needless to say, we chose that logo for a reason.
Since the days of French rule, Dutch coins have been minted in Utrecht. In the time of the Seven United Provinces and the Batavian Republic, however, there were several mints with their own mint masters and mint directors. At some mints, mint marks were placed on the coins indicating either the mint or the mint master.
A mint of the Province of Gelderland was based in Harderwijk from 1584 onwards. From 1757 to 1776, the mint master there was Carel Christiaan Novisadi. To symbolise his name Novisadi (literally: ‘new branch’), his mint mark was a tree trunk with a new branch and six leaves. 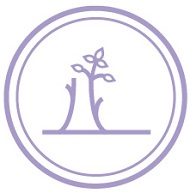 Laurens Schulman B.V. regarded this as a very fitting symbol of their company too; they are based in Harderwijk and also have a new branch – the fifth generation within the Schulman family.
Hence, they have changed the number of leaves from six to five, but who knows what the future holds…
You can find this ducaton here below and on MA-Shops. 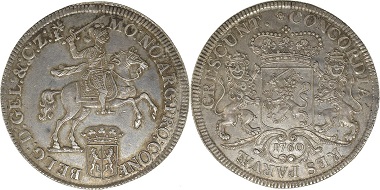 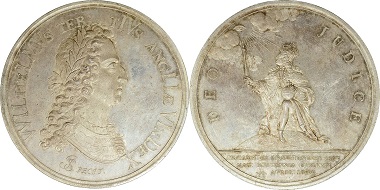 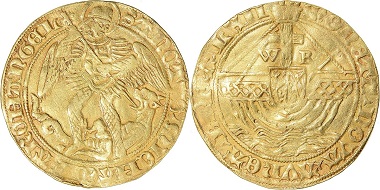 Rarities of the Dutch History from Munthandel G. Henzen

In Dutch history, the year 1672 was rampjaar, the “disaster year.”
That year, following the outbreak of the Franco-Dutch War and the Third Anglo-Dutch War, the Dutch Republic was simultaneously attacked by England, France, and the prince-bishops Bernhard von Galen, bishop of Münster, and Maximilian Henry of Bavaria, archbishop of Cologne
The invading armies quickly defeated the Dutch States Army and conquered part of the Republic.

Silver Rider 1673 Holland Piedfort 1673, Amsterdam. 8,500 USD.
Grade: VF / pr. Normally the coins for Holland were struck in de city of Dordrecht, but this city was concurred by the French. For that reason they moved the provincial mint to Amsterdam, where gold ducats en silver riders were struck in the years 1672-1673. For this special occasion also piedforts were minted, normally on rounds planchets and in some cases on square planchets. These last ones are nowadays rarities and this is a very nice and attractive example.

3 Gulden 1823 Dutch Kingdom 1823, minted in Brussel. 25,000 USD.
This 3 Gulden coin from Willem I (1815-1840) is one of the great rarities of the Dutch kingdom. It is a one- date-type.
During the Dutch kingdom of Willem I coins were minted both in Utrecht and Brussels. Although the 3 Guldens were minted from 1817 to 1832, there is only one year that this cointype has been minted in Brussels. Where the production in the mint of Utrecht was quite large in most years, the production in Brussels in 1823 was very limited. Only 13,817 pieces were minted, which is nothing compared with the Utrecht production of about 3,167,000 pieces. Only a few pieces survived the time and nowadays this coin is rarely offered, certainly not in this high grade.

You can visit Schulman B.V. at MA-Shops here and Munthandel G. Henzen here.