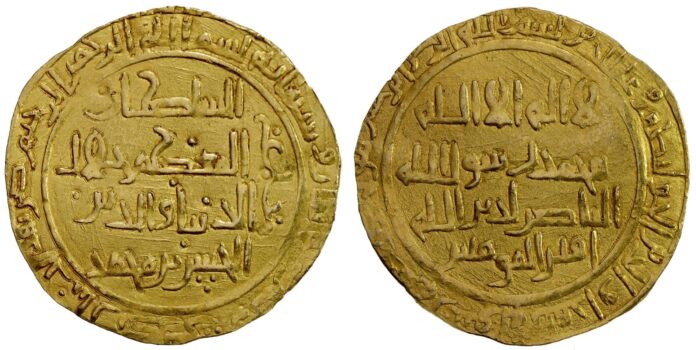 Stephen Album Rare Coins held its Auction 39 from 21st to 25th January 2021 in its offices in Santa Rosa, California. The bidding totaled $1.94 million (including buyer’s fees) on a pre-sale estimate of $1.08 million with a sell-through rate of 95.2%. CEO Joseph Lang noted that there was strength across the board in all areas including Ancients, Islamic, Chinese, Indian, World Coins, and Numismatic Literature. Following are a few highlights from the auction:

On Stephen Album’s website you will find all results of the auction.

The company is currently accepting consignments through March 1 for its Auction 40, which will take place 13th-15th May 2021. For further information, please visit their website or contact them via email.

August, 26. 2021
Stephen Album Rare Coins held its Internet Auction 11 on 16th August 2021. The auction vastly exceeded all expectations, with a total hammer price of $120,588 on a middle estimate of $43,500. Many items went for multiples of their estimates.
error: