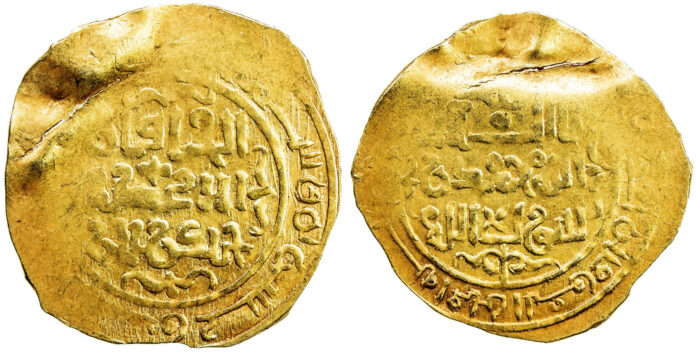 Stephen Album Rare Coins held its Auction 38 on September 24 – 27, 2020 at its offices in Santa Rosa, CA. The continued strength of the market was shown as the auction far exceeded expectations. With a total hammer price of $2.10 million (including buyer’s fees), a new record was set for the firm, who had broken their record total in their previous auction in June 2020. A sell-through rate of 94.5% for the floor sessions further verified that collectors are clamoring for coins, with more and more coin sales across the world being pushed to internet-based venues.

Many items went for multiples of their estimates, including the following (prices include buyer’s fees):

Founder Steve Album was happy with the results: “While all areas did well, the Chinese and World sections far exceeded our expectations.”

The firm is currently taking consignments for its Auction 39 through November 1. That sale will be held January 21-23, 2021. You can visit the firm’s website for more information.

There you can find a complete list of all prices realized in auction 38.

June, 30. 2022
The prices realized at Steve Album’s auction 43 were once again strong, coming in at $2.46 million with a sell-through rate of 93.8%. Many items sold for multiples of their estimates, including some world-record results.
error: