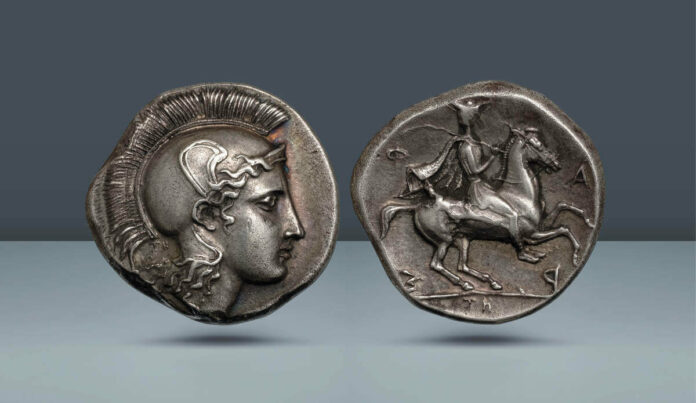 Shanna Schmidt presents her second “Curated Collection” fixed price list. For this, she has carefully put together a number of high quality new purchases – mainly Greek and Roman coins. Here she describes some of the highlights.