Atlas Numismatics has updated their website with 738 new coins, medals, and tokens at fixed prices. Selections include the following items: 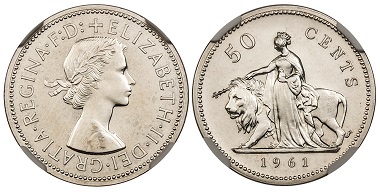 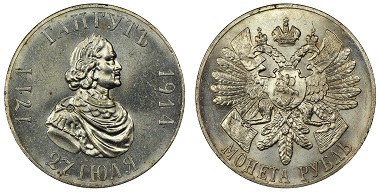 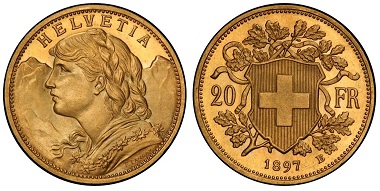 1041371: Switzerland. 1897-B AV “Stirnlocke-Vreneli” Pattern 20 Francs. PCGS SP66+. By Fritz Landry. HELVETIA. Draped bust of Helvetia left, with ‘wispy’ forelock (stirnlocke), wearing hair in braid and with garland of edelweiss over shoulders; Alps in the background / Swiss cross on shield; all over branches and between denomination. KM-Pn39; Fr.-500, HMZ-21195b, Divo Proben-35. From a mintage of just 12 pieces. The finest known example of this legendary rarity. $195,000

Atlas will be attending the following numismaticconventions. Please stop by and say hello if you have a chance:
Whitman Spring Expo – Table #TBD
March 30-April 1, 2017
Baltimore Convention Center
Baltimore, MD

Updates to their online inventory are issued monthly.
For more information and to sign up for the firm’s monthly newsletter, visit the website of Atlas Numismatics.