Sicily was wonderfully situated for anyone who wanted to control the Mediterranean sea. The up-and-coming representatives of young Islam saw that, too. To do business, they headed for Sicily increasingly often whereas the island’s connection to the Byzantines became weaker and weaker.

A nun, betrayal and the conquest of Sicily through the Arabs

Thus the Arab influence increased steadily on Sicily. The final turning point was the betrayal of a Byzantine admiral named Euphemius under Byzantine Emperor Michael II. It’s not quite clear what actually happened. The sources relate that he ran off with a nun. When the emperor learned about this, he ordered that Euphemius should be punished. To escape this, Euphemius is said to have instigated a rebellion in Sicily. 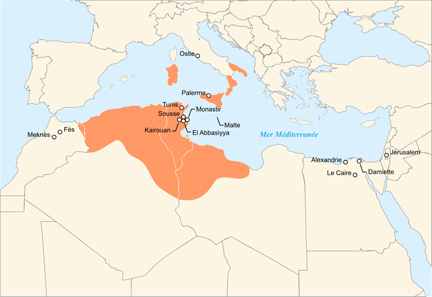 He was a military man and knew about the strength of his opponent. Looking for help, he therefore turned to the Aghlabid ruler of Tunis in 827. He offered him Sicily as a tributary province. He, Euphemius, wanted to be appointed governor. The emir was to provide him with military support. Recognizing the opportunity, the Aghlabid sent a strong elite army of 10,000 men and conquered the island. As a matter of fact, Euphemius didn‘t serve among the Muslims. Soon after, he died in the fight against the Byzantines.

He brought the Sicilians a war that lasted half a century. The damage caused by the conquest was exacerbated by famine and plague. Individual Byzantine garrisons retreated into the rugged mountains where some formations then managed to survive until the end of the 10th century. Although with the fall of Syracuse in 878, Sicily’s fate seemed to be sealed, Taormina came under Arab control only a generation later, in the early 10th century. The Rometta fortress near Messina was conquered as late as 965 – nearly 140 years after the Arab invasion.
The mainland also fell into Arabic hands. In 837, the army of the Emir of Tunis was at the gates of Naples. In 841 or 847, it besieged Bari. In those days, even Rome was in danger. Pope John VIII, on the other hand, bought his way out by paying tribute to the Muslims for two years. Muslim booty hunters seem to have even advanced over the Alpine passes. 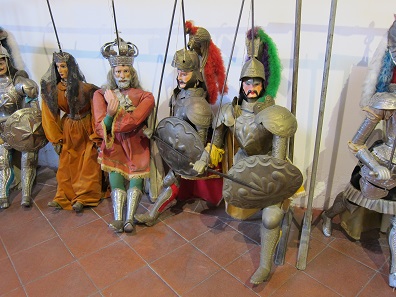 These fights of the Christians and the Arabs – just as the conquest of the island by the Normans –are reflected in the famous puppet theater of Palermo. It looked like a kind of soap opera of the pre-TV period when dozens of puppeteer dynasties used to stage the dramas of the struggle between Christians and ‘Gentiles’ right into the 19th century. It was killed and died with great pathos. Noble Christians freed chaste virgins from the hands of the enemies and chopped heads that were clad in turbans by the dozen. This old Sicilian tradition is not yet forgotten, but nowadays it’s more tourists than locals watching. 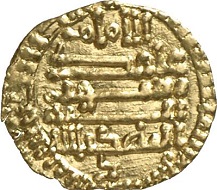 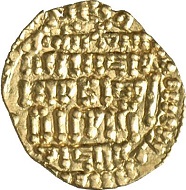 The Aghlabids in Sicily

It’s the Arab conquest to which historians date the beginning of the Middle Ages in Sicily. The center of the island shifted location: Plundered Syracuse was replaced by Palermo that was situated more favorably to the Muslims who were affiliated with Tunis.
The people of Sicily abandoned their religion for the Islamic faith only slowly. Their new masters made it easy for them – by medieval standards – to remain faithful. There were no persecutions, just some harassing. For instance, Christians, like the Jews by the way, had to mark their houses and clothes. They were allowed to exercise their religion, though only as long as they didn’t bother any Muslim. Thus it was forbidden to ring the bells, to carry the cross in processions, and to read out the Bible while Muslims were in hearing range. In general, Christians had to show the Muslims reverence, for example, by making way for them in the street, or standing up when a Muslim entered the room. It hardly needs mentioning that taxes were higher for Christians and Jews than for Muslims; but they were still considerably lower than among the Byzantine rulers. The new masters introduced a highly effective land tax, which made it economically stupid to let fields lie waste. Thus the grain production rose. At the same time, trade flourished, for under Islamic dominion Sicily and Lower Italy were connected to the trade network of the East from very early on. In the rest of Europe, another 200 or so years were to pass until trade was to reach comparable levels. Palermo became a major city. It was probably larger than all Christian cities, with the exception of Constantinople, of course. 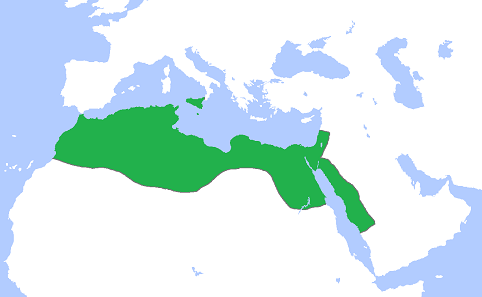 At first the Aghlabids of Tunis controlled their conquest. But after the decline of the dynasty, the Fatimids in North Africa filled the gap the Aghlabid rulers had left. 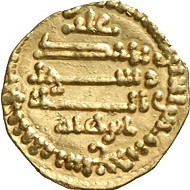 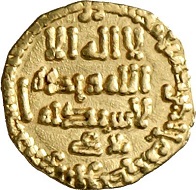 They also took control of Sicily. Lower Italy had already been lost to strengthened Byzantium some years earlier. 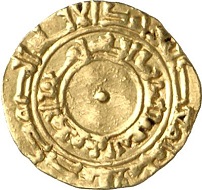 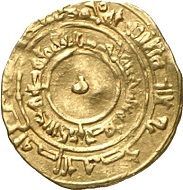 But Sicily was only one of many provinces on the fringes of the empire. A man named Hassan al-Kalbi (948-964) was appointed governor. He was successful. He was able to secure his rule for his descendants, the Kalbids. 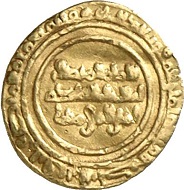 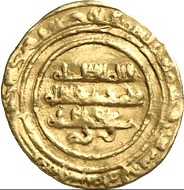 However, the price he paid for the independence of Sicily from the Fatimids and the rule of his family was a loss for the central power. In order to commit the many warlords in Sicily to his person, he had to allow them great freedoms. Sicily thus became a loose network of individual dominions. 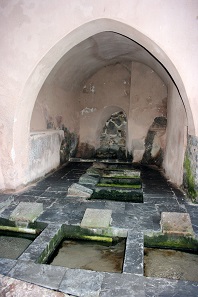 The foundations of the medieval wash house of Cefalù allegedly dates back to Arab times. Photo: pixelfehler / CC BY-SA 2.5

Sicily flourished under the Kalbids. The Islamic culture took deep roots and left a legacy the offspring drew on. Even if it’s almost impossible to find buildings on Sicily that were built under Arab rule, the culture of the East had become entrenched in the essence of the island. Sicily became acquainted with the luxury of the Orient, and paid for it with its raw materials, as the whole West was to do in later times. The trade of Europe with the Islamic countries worked in similar ways as the 19th century colonial trade: cheap raw materials against expensive finished products. Only back then, the roles were reversed. Europe supplied the raw materials: wood for ships, iron for weapons, and slaves as cheap labor. And the East paid for it with expensive finished products.

In the next episode, you will learn more about how the Arabs influenced Sicilian culture – even far beyond their rule.

All parts of this series can be found here.

And if you want to see more pictures of Sicily, we recommend our ‘Sicily in full bloom’ series.