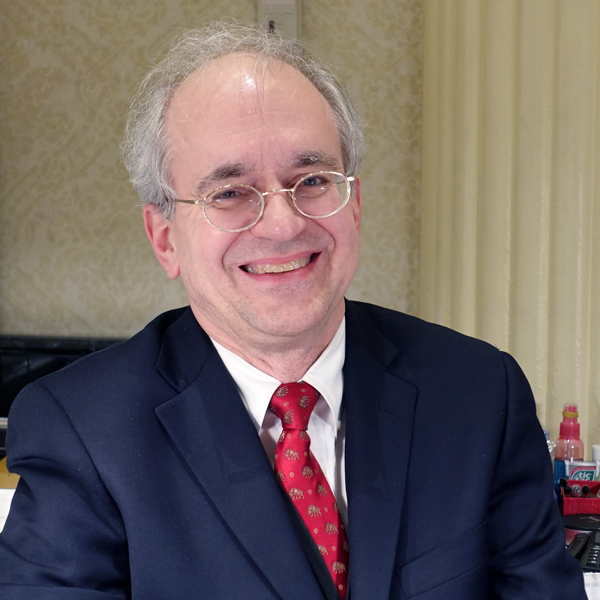 Edward J. Waddell Jr. (* 1953) obtained his degree in Art History at Northwestern University, Evanston, Illinois in 1975. His studies concentrated on ancient and medieval art. He studied with James Breckenridge the chairman of the Art History Department and the author of various works on ancient and medieval numismatics. He became involved with numismatics far earlier, at age 13, from the study of Latin and time spent with the numismatic department of the Carnegie Museum, Pittsburgh.

Edward Waddell has been a principal in the operation of ancient coin businesses since 1975. From 1979-1980 he was a partner with Lucien Birkler in the firm of Birkler and Waddell of Washington D.C. That firm published two public auctions and several fixed price lists during that period.

Edward Waddell formed Edward J. Waddell, Ltd. in 1981. The firm located in Frederick, Maryland specializes in ancient Greek, Roman, Byzantine, and early medieval coins. The firm has been prominent in the international market for ancient coins and has published more than 100 catalogs including two New York public auctions.

Edward Waddell is a member of the International Association of Professional Numismatists (IAPN) and Life Fellow of the American Numismatic Society (ANS).

You can reach Edward Waddell by email.

At the website of the American Numismatic Society, you can find him listed here.

And this is Edward J. Waddell on the IAPN membership list.