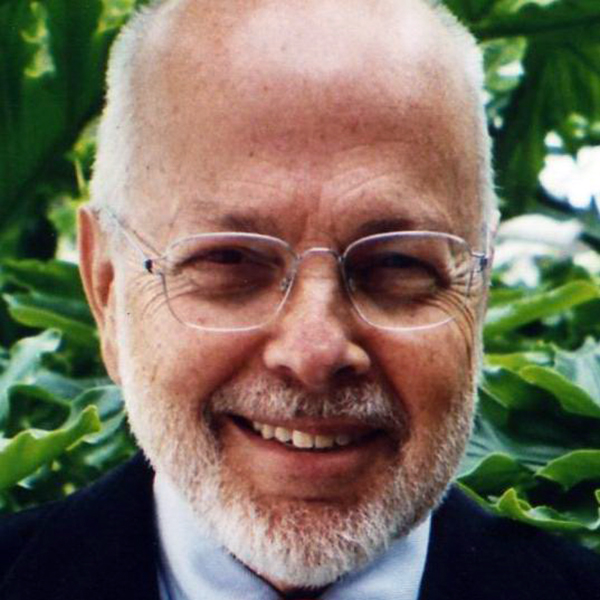 He already started collecting coins as a child, at first US coins and since 1963 ancient Jewish issues. In 1972 First Coininvestors was seeking to hire a numismatist – that was Mel Wacks’ professional entry into numismatics. He then worked for A-Mark, Ron Gillio, Robert L. Hughes, PandaAmerica, Superior and other numismatic companies, partly as permanent employee, partly as consultant.

In 1968 Mel Wacks was one of the founding board members of the American Israel Numismatic Association (AINA), which is how he entered the world of modern Jewish numismatics. He founded further associations in Sacramento, Northern California and Long Island, which he served as first president. He was also president of AINA between 2002 and 2020 and editor-in-chief of AINA’s magazine The Shekel from 2014 to 2020.

In 1969 Mel Wacks became the numismatic advisor of the Judah L. Magnes Museum in Berkeley, California. In order to generate money for the private museum, he developed a medal series which was also intended to raise awareness of the achievements of American Jews. The series called Jewish-American Hall of Fame is still running today and probably holds the record as the world’s longest-running private medal series.

In the 1970s Mel Wacks extensively studied ancient Jewish coinage. After writing several articles he published a standard work, the Handbook of Biblical Numismatics, in 1976. Together with Ira Goldberg, Wacks founded the Biblical Numismatic Society in 1977, whose newsletter called The Augur was edited by him from 1977 to 1983.

Since 1976 Mel Wacks has been creating counterstamps struck on official coins of several countries. In this way, he placed contemporary motifs on circulation coins of the USA, Canada, Mexico, Great Britain and Austria.

Between 1984 and 1997 Mel Wacks produced commemorative coins for Hutt River Province, an unrecognised micronation in Western Australia. For his work, Leonard George Casley (aka Prince Leonard), who declared his estate to be independent from Australia, bestowed a knighthood on him. Since the 1990s, Mel Wacks has been designing medals for several medal associations.

Mel Wacks published numerous articles, for instance in The Numismatist, Coin World, World Coin News, The Medal, The Shekel and The Augur. For his achievements as a journalist he was honoured four times by the Numismatic Literary Guild, and Wacks received the prestigious Presidential Award of the American Numismatic Association in 2009.

For CoinsWeekly he recently selected the Judaic medals he considers to be the most beautiful.

In 2018 we declared his medal series to be the longest-running series of art medals in the US.

Here you can access the Jewish-American Hall of Fame.

Mel Wacks published a book on the medals that were issued in this series between 1969 and 2019.

And you can find an overview of the counterstamped coins created by Mel Wacks there.