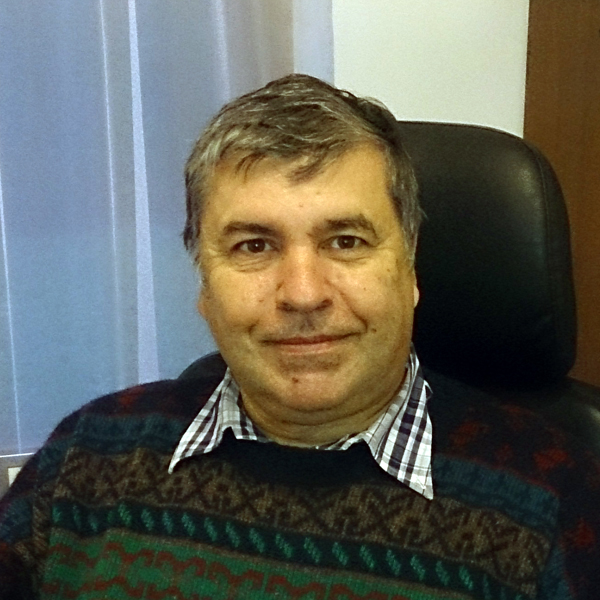 Jean-Luc Van der Schueren (*1957) studied at the University of Louvain and graduated as Civilian Engineer, specializing in Hydraulic and Fluid Mechanics. He started as an assistant (local) coin dealer between the end of his studies and his military service. In 1985, he started a full-time coin dealing business in Brussels, at the same address where it is still located.

In 1994, Jean-Luc Van der Schueren was elected member of the International Association of Professional Numismatists (IAPN) and, since 1997, he is IAPN General Secretary. He has also been appointed Executive Director of the IAPN, and Secretary of the Internal Bureau for the Suppression of Counterfeit Coins (IBSCC).

Jean-Luc Van der Schueren’s numismatic interests cover a wide range. He places a particular focus on the Spanish Netherlands period, from Charles V until the beginning of the Austrian times (ca. 1500-1740). He is an avid collector of Belgian necessity tokens, from 1820-1950, of which he currently owns more than 3,000 different ones.

You can contact Jean-Luc Van der Schueren by email.

This is the homepage of his Brussels-based business.

Jean-Luc Van der Schueren has a profile on LinkedIn and Viadeo.

You can also find him on the website of the IAPN.

And the website of the Internal Bureau for the Suppression of Counterfeit Coins, of which Jean-Luc Van der Schueren is Secretary, can be accessed here.