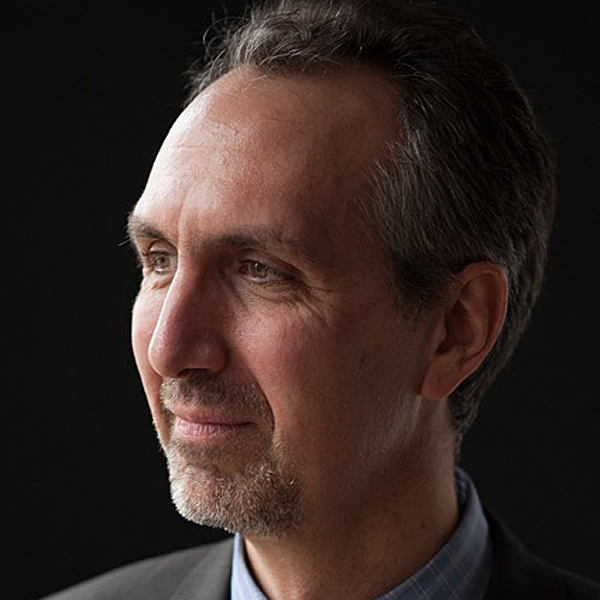 Van Alfen studied Classical Philology at the University of Utah before obtaining his Master’s degree in Anthropology (Nautical Archaeology) at the Texas A&M University in 1995.
Alongside numismatics and ancient economic history, van Alfen has also followed his interest in nautical archaeology. His association with the Institute of Nautical Archaeology (INA), based in Texas and Turkey, began while finishing graduate school. His dedication to the renowned research organization has persisted ever since – from 2007 to 2011 he was a member of the Institute’s board of directors and remains an affiliated scholar. One of his long-term projects is dedicated to the restudy of the globular amphoras from the seventh-century AD Yassiada shipwreck in cooperation with the Bodrum Museum of Underwater Archaeology in Turkey. Other archaeological fieldwork has taken him to Albania and Egypt.
In 2002, he finished his doctorate in Classical Philology with a thesis entitled “Pant’agatha. Commodities in Levantine-Aegean Trade during the Persian Period, 6-4th c. BC”. At the same time he was hired by the American Numismatic Society (ANS) in New York initially as an Assistant Curator of Ancient Greek Coins. In his time at the ANS he has, among other duties, curated exhibitions including “Full Circle: the Olympic Heritage in Coins and Medals” at the Federal Reserve Bank of New York (2004). Since then, he has worked as a consultant and co-curator for numerous exhibitions – most recently “Medals and Posters of the Great War” exhibition at the Frances Lehman Loeb Art Center at Vassar College in early 2017.
Van Alfen has written and edited a great variety of articles and books ranging from ancient imitative coinage and social controls in classical Aegean markets to the monetization of ancient Arabia. From 2007 to 2017 he has held an adjunct professor position at NYU and he has served as a lecturer at Koc University’s AKMED center in Antalya, Turkey. His primary teaching focus, however, has been as (co-)director of and lecturer in the ANS’s famed graduate summer seminar program in numismatics.
Peter van Alfen has received several grants and awards including a Samuel H. Kress joint Athens-Jerusalem Fellowship, a Loeb Classical Library Foundation Fellowship, and Membership at the Institute for Advanced Studies in Princeton. Most recently he received a National Endowment of the Humanities Preservation and Access Grant. He has also served a member of the Managing Committee of the American School of Classical Studies at Athens.
You can contact Peter van Alfen via email.
To find out more about Peter van Alfen and his work, check out the American Numismatic Society website.
If you prefer the Turkish language, there is a short CV at the website of the Koc University of Antalya.
Peter van Alfen owns a Twitter Account.
In 2016, van Alfen gave an insightful talk on the challenges of large quantity coin finds at the International Meeting on the Protection of Underwater Cultural Heritage Sites at UNESCO Headquarters in Paris. It is available on YouTube.
And this lecture is about the future of digitization in numismatics.
Many of his articles are available online.