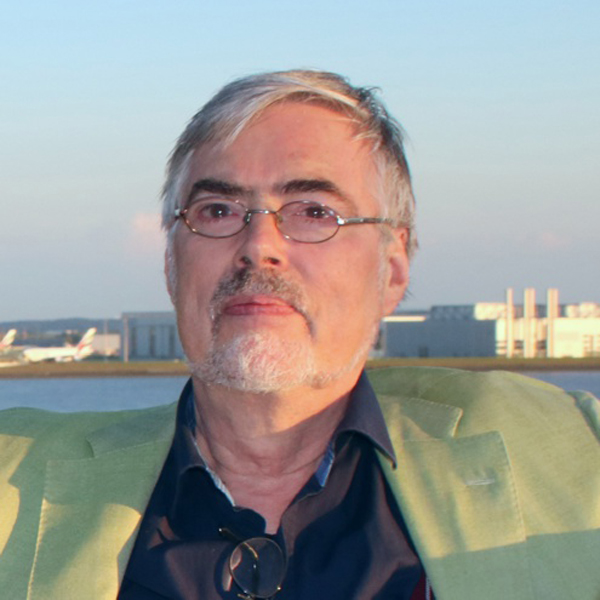 Detlef Tietjen (*1941) trained as a commercial artist from 1960 until 1964. Between 1965 and 1970 he worked in an artist’s workshop specialised in the restauration of old furniture.

Since 1967 Detlef Tietjen has worked independently as a coin dealer together with his wife Dagmar. In the summer of 1969 he held his fist coin auction. After a temporary partnership with Holger Dombrowski in Münster during the years 1971/72, he organised more than 100 auctions in Hamburg, focusing on Hamburg and North Germany, as well as numismatic literature. Among others, he has sold the libraries Georg Galster, Otto Kozinowski und Richard Gaettens in literature auctions.

You can reach Detlef Tietjen via email.

The homepage of the auction house Tietjen & Co. can be found here.