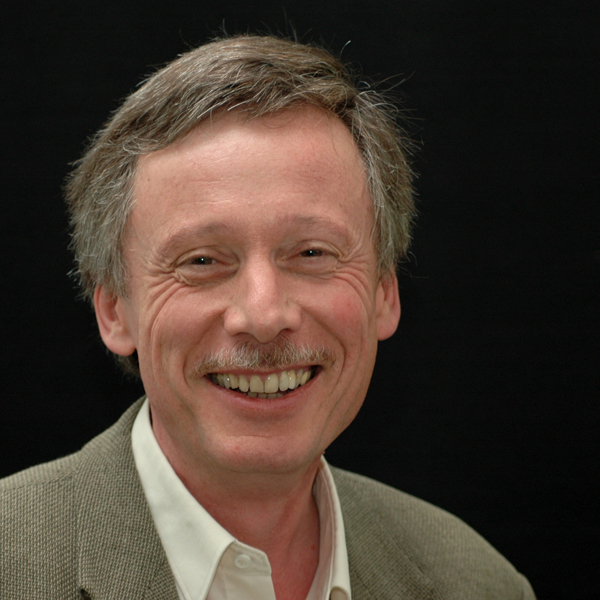 Archaeologist, archaeobiologist and numismatist, university lecturer for Classical Studies at the University of Salzburg

Günther Emerich Thüry (* 1950) finished his studies in Pre- and Early Historical Archaeology, Archaeobiology, Latin and Greek in Tübingen and Basel in 1977. Under the supervision of H. A. Cahn, he dealt with a Roman coin find from Kaiseraugst in his unpublished Basel licentiate thesis. When still a student, Günther E. Thüry already worked as excavation numismatist at the Amt für Museen und Ausgrabungen, Kanton Basel-Landschaft.

As university lecturer since 1980, Günther E. Thüry teaches ancient cultural history and Roman numismatics at the present-day Department for Classical Studies, University of Salzburg. Not only there, but also at other universities where he held lectureships (Basel, Krems, Leipzig and Vienna) he promotes an interdisciplinary approach in teaching and research. Counting more than 300, his own contributions primarily deal with aspects of Roman antiquity, viewed from the perspective of several individual disciplines of Classical Studies.

As a reward for his interdisciplinary work for Classical Studies, Günther E. Thüry was honored with an honorary doctorate from the Faculty of Philosophy and Natural Sciences of the University of Basel in 2007. In 2009, he obtained his regular Doctor’s degree.

As a reward for his interdisciplinary work for Classical Studies, Günther E. Thüry was honored with an honorary doctorate from the Faculty of Philosophy and Natural Sciences of the University of Basel in 2007. In 2009, he obtained his regular Doctor’s degree. In 2018 he was appointed professor.

Günther E. Thüry not only looks back at a comprehensive list of exhibitions (organized since 2000). He is also responsible for two garden reconstructions in the Archaeological Park of Carnuntum, Lower Austria.

Günther E. Thüry is a member of several working groups and societies, including the Swiss Group for the Study of Coin Finds, the Austrian Numismatic Society, the Interdisciplinary Working Group “Ancient Medicine” and the International Council for Archaeozoology.

You can reach Günther E. Thüry by email.

He has his own entry on Wikipedia.

There, you can also find his comprehensive list of publications.