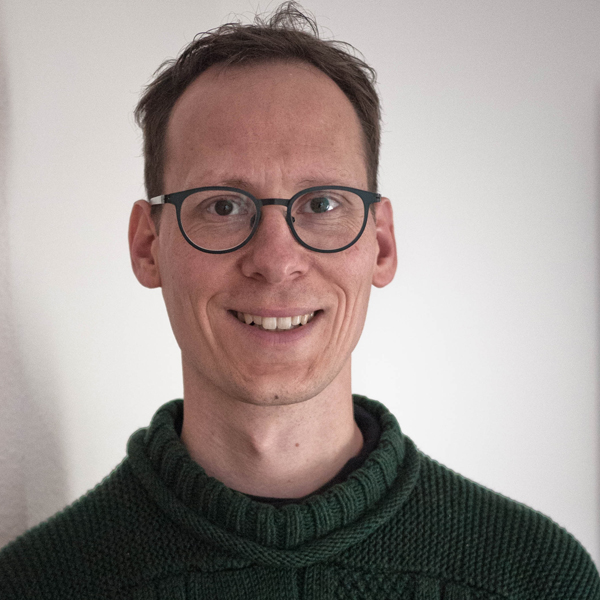 Björn Schöpe (*1979) finished his studies in Classical Archaeology, Ancient History and Latin Philology at the University of Freiburg and the University of Bologna with the degree of Magister Artium. In 2012, he obtained his Doctor’s degree (PhD) in Ancient History at Freiburg. Bearing the title “Der römische Kaiserhof in severischer Zeit” (“The Roman Imperial court in Severan times”), his PhD thesis was published as a monograph in 2014. He contributed to several exhibition catalogs and wrote articles on ancient numismatics and the Roman Imperial court. Since 2007, he is the author of the monthly column “Zeitpunkt der Antike” published in the journal “Damals”.

Björn Schöpe has been working with Ursula Kampmann since 2011. His main areas of responsibility are graphic design (print preparation and layout) as well as video works (films and video podcasts) and the company’s IT structure. His tasks also include writing and translating articles, doing research and the CoinsWeekly newsletter.

If you want to contact Björn Schöpe directly, you can do so by accessing this link.

You can find his PhD thesis on the website of the Franz Steiner publishing company.

And here you can see his profiles on Xing and LinkedIn.