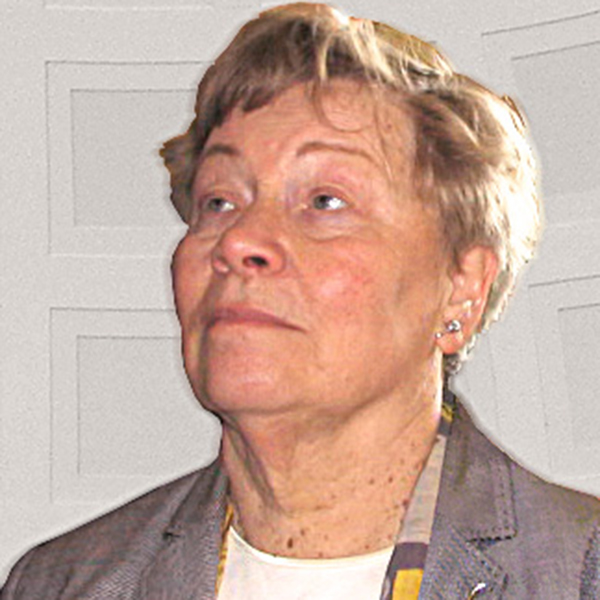 Auctioneer and owner of Düsseldorfer Münzauktion and Münzen Auktion Essen

Karla W. Schenk-Behrens (*1930) founded her first auction house for coins and medals called Düsseldorfer Münzauktion in 1964. Until 1969, she held a total of 20 auctions. For personal reasons, she then returned for a short time to her home town in Schleswig-Holstein, before heading to the Rhineland once again in 1971.

Karla Schenk-Behrens sold her Düsseldorf company to Heinrich Winter, who held his last auction a few years ago. In 1971 she founded “Münzen Auktion Essen” located at Moltkeplatz in Essen. Until 1990, auctions No. 21 to 60 took place in Essen under her direction. Her catalogues often comprised more than 5000 lot numbers. Auctions 41 and 51 with many rarities as well as numerous German and World coins of smaller denominations including several series of Rhineland and Westphalia issues are still remembered today – just as her six special catalogues with coin scales and weights are.

As one of the first female numismatic auctioneers after the Second World War, Karla Schenk-Behrens got to know many coin dealers that are well-known today when they were still teenagers or students. The friendly, sometimes even familiar atmosphere of her business made her become an institution of the coin trade of the 70s and 80s.

In 1990, she sold her company and moved back to Schleswig-Holstein.