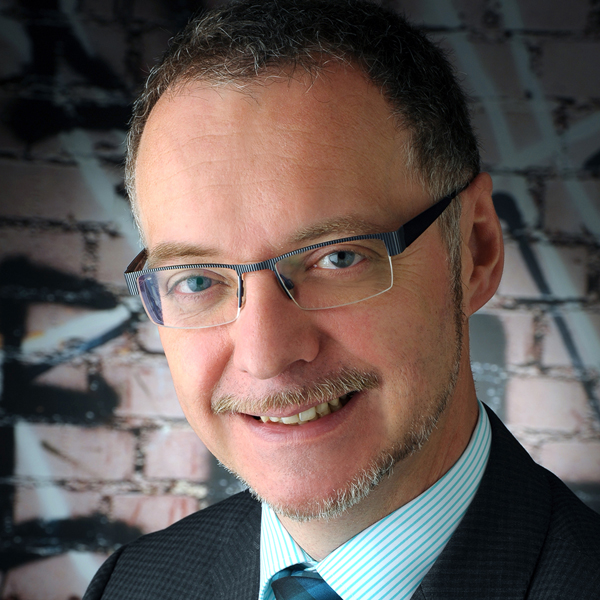 Hubert Ruß (*1962) is Managing Director of Künker am Dom in Munich since 2010 and sworn coin expert.

Between 1987 and 1989, he worked as a trainee (‘Volontär’) at the Historical Museum of Bamberg. In the fourth quarter of 1989, he was research associate at the department of ‘Graphic Art’ and ‘Exhibitions’.

In 2000, he was officially appointed and sworn in as an expert for coins and medals of medieval and modern times by the Chamber of Commerce and Industry (IHK) for Munich and Upper Bavaria. He holds this position until the present say, in parallel to his activities as Managing Director at Künker.

For his two-volume catalog of the coinages of the Principality and Duchy of Gotha, Hubert Ruß was awarded the Eligius Prize of the German Numismatic Society and a book prize of the IAPN in 2006. In 1987, he received the ‘Preis des Praxisforums’ of the Otto Friedrich University of Bamberg.

He is the author of several publications. In March 2020, his work on the history of coins and currency of the Bishopric of Würzburg in medieval times was published.

If you want to contact Hubert Ruß, you can do so here.

You can find Hubert Ruß on LinkedIn.

Further information is available on his site as coin expert.

Here you can find the Munich branch which he manages: ‘Künker am Dom’.