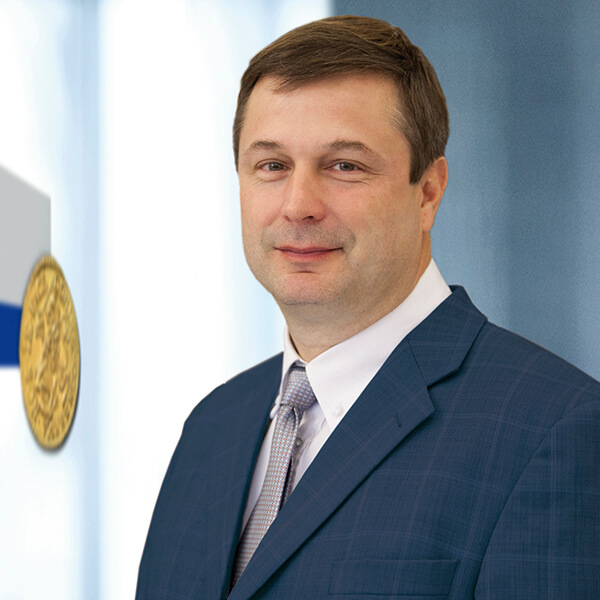 Jürg Richter (* 1963) was born in Zurich and grew up in the canton of Zurich. He was still a child when he started collecting Swiss coins and helping out at a coin dealership.

After leaving secondary school, he studied economics for four semesters at the Handelsschule St. Gallen and the University of Zurich. But then he decided to pursue his passion, numismatics, and in 1985, he started training as a numismatist at the Schweizerische Kreditanstalt (SKA), where he worked as a specialist in rare and modern gold and silver coins, Switzerland and banknotes, as well as a counterfeit expert for Swiss coins and banknotes, until the company closed in 1996.

From 1996 to 1998, he worked at the Frank Sternberg coin dealership in Zurich, which is also where he directed his first auctions.

When UBS decided to part with its Numismatics Department in 2011, Jürg Richter took on some of his colleagues and, in May 2011, he founded SINCONA AG (Swiss International Coin Auction AG), where he is still Managing Director to this day.

As a proven expert in Swiss money, Jürg Richter has produced numerous publications, many of which have become established as standard works in their respective fields, including:

In 2016, the Association of Swiss Professional Numismatists honoured Jürg Richter with the Otto Paul Wenger Award.

Alongside numismatics, Jürg Richter also has another big passion in life: he is a proven wine expert who conducts international wine tastings.

You can also find him on LinkedIn.

Here’s the website for his auction house, SINCONA AG.

If you’d like to find out more about Jürg Richter’s personal life, you can read the laudatory speech that Ruedi Kunzmann delivered about him when he received the Otto Paul Wenger Award (in German).

And about his work on the patterns and material varieties of Swiss coins.

You can read a bit about the HMZ catalogue here.

And if you’re interested in wine, take a look at Jürg Richter’s ‘Sauternes’ website with his tasting notes, or his online shop Wine Rarities.