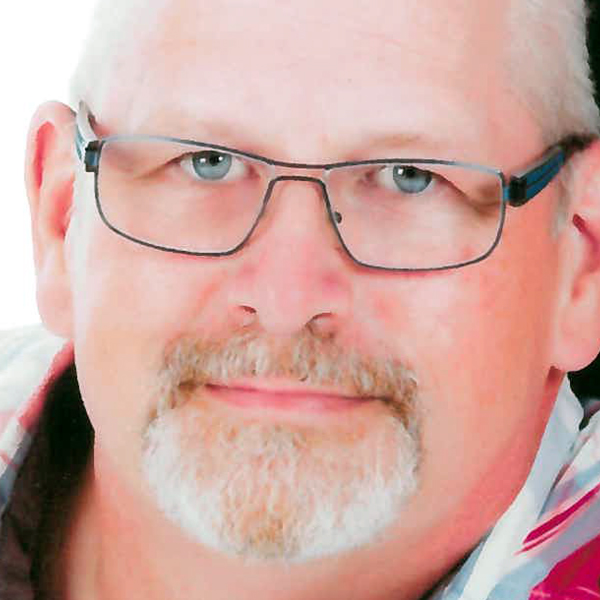 Serge Pelletier (* 1960) served in the Canadian Army from 1977 to 2008. During his career, he was attached to the U. S. Army during both Gulf Wars and worked with NATO and the African Union.
Serge Pelletier began collecting money as a youngster with the ‘leftover’ coins and notes his father brought back from his travels. In parallel to his military career, Pelletier started a career as a numismatic writer in 1978. Over the years, Serge Pelletier’s writings have been published in most of the world’s premier numismatic publications.
In addition to articles, Serge Pelletier has edited and published several books on Canadian municipal trade tokens (formerly known as ‘Canadian trade dollars’). He was only 19 when Charlton Press published his first book on the subject in 1980. In 2008, he published “The Canadian Dictionary of Numismatics / Le dictionnaire canadien de numismatique”.

Serge Pelletier has also been the editor of several numismatic publications, including the official publication of the Association des numismates francophone du Canada, “Le numismate” (1994/95). His work on this publication not only tripled the membership of that association, it was awarded, by the then CNA, the title of “Best Regional Publication” on both years. Following that success, from 1995 to 1999 Serge Pelletier was the editor of Trajan’s “Les monnaies”. In 2005 and 2006, he created and edited “The Gazette of Municipal Numismatics”.

In 2010, Serge Pelletier took the reins as editor of the Ottawa Coin Club’s (later the Ottawa Numismatic Society) newsletter. Renamed “moneta”, it accumulated many awards, winning the ANA’s Best Local Newsletter competition three times and the RCNA’s Best Local Newsletter competition three times. He has been the editor of both “Coins of Canada” and “Monnaies du Canada” since 2015. He is also the editor-in-chief of the Trajan Media electronic publication, “Nummus Canada”, which is published in both English and French.

You can reach Serge Pelletier by email.

And an article by Steve Woodland on Serge Pelletier receiving the 2015 J. Douglas Ferguson Award can be read in CoinsWeekly.