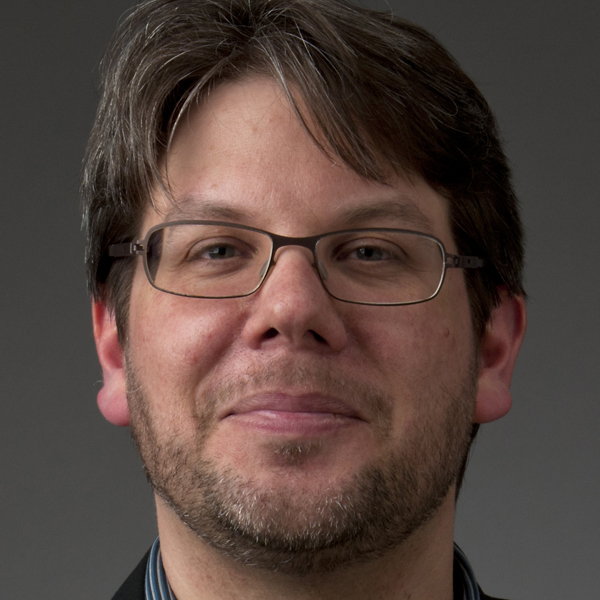 Curator at the Coin Cabinet of the State Museum Württemberg, Stuttgart

Matthias Ohm (*1970) studied Medieval and Early Modern History, History of Art, and Political Science at Erlangen and Göttingen. He obtained his doctorate degree in 2001 with his thesis that focused on the late medieval municipal history of Braunschweig. It bears the title “Das Braunschweiger Altstadtrathaus. Funktion – Baugeschichte – figürlicher Schmuck”.

Since that time, Matthias Ohm is having a focus on conveying the latest academic findings to a broad audience. He started as a trainee (‘Volontär’) at the Schleswig-Holstein State Art and Cultural History Museum at Gottorf Castle / Schleswig between 2001 and 2003, before he went to Dortmund where he then served as curator of an exhibition of the Museum of Art and Cultural History at Dortmund in 2004 that was entitled “Ferne Welten – Freie Stadt. Dortmund im Mittelalter”.

It was also at Dortmund where, making an inventory of the joint coin collection of the Stadtsparkasse Dortmund and the museum, he discovered his passion for numismatics. Since 2007, Matthias Ohm serves as Curator at the State Museum, Stuttgart, where he is in charge of the Coin Cabinet with its almost 180,000 objects. His areas of responsibility further include weapons, militaria and regional studies.

Since 2008, Matthias Ohm is a member of the Numismatic Commission of the States of the Federal Republic of Germany, of which he acts as Secretary since 2014.

Matthias Ohm is lecturer at the Universities of Heidelberg and Stuttgart. Furthermore, he is First Chairman of the ‘Württembergischer Verein für Münzkunde e. V.’

His research focuses on aspects of the history of coins and the monetary history of Southwest Germany, and he is particularly interested in medallic art.

If you want to contact Matthias Ohm, you can do so by clicking here.

All publications of Matthias Ohm can be found at the website of the Stuttgart State Museum.

Matthias Ohm introduces himself and his Coin Cabinet also on the website of the Numismatic Commission of the States of the Federal Republic of Germany.

Matthias Ohm contributed to the project “Die Kunstkammer der Herzöge von Württemberg. Erforschung von Bestand, Geschichte und Kontext”, that was funded by the DFG from 2013 to 2016. MünzenWoche reported on it in German.

We reported in the German edition of CoinsWeekly, MünzenWoche, on how Matthias Ohm contributes with numismatics both to every new exhibition of the State Museum Württemberg and to the permanent exhibition of 2012, “Legendäre Meisterwerke – Kulturgeschichte(n) aus Württemberg”, of 2016, “Wahre Schätze. Antike – Kelten – Kunstkammer”, and to the special exhibition “The Fascinating World of Swords”.

The State Museum Württemberg is worth a visit. This is the CoinsWeekly report.