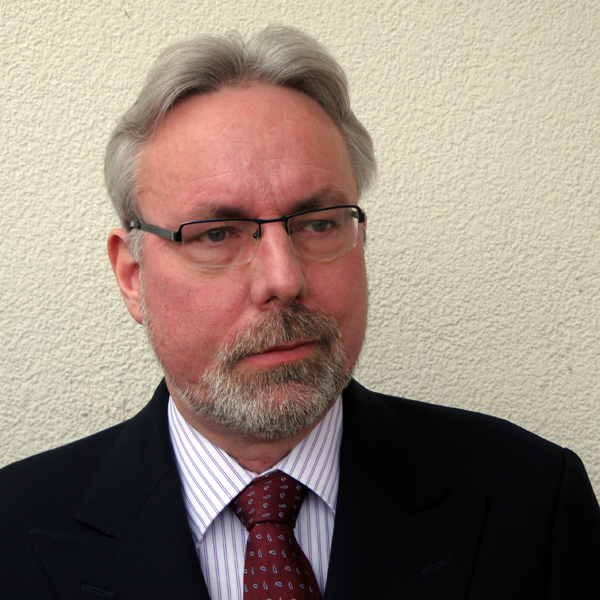 Former head of the department of ancient coins at Peus Nachf.

Wilhelm Müseler (*1952) completed his studies of (Ancient) History and Philosophy, combined with changing minor subjects, with the Master’s degree in 1979. He studied not only in Tübingen and Konstanz but also in Saarbrücken where he came into contact with numismatic issues for the first time under Peter Robert Franke. In his capacity as Research Assistant at the Chair for Ancient History at the University of Konstanz, he participated in the archaeological excavations in Petra / Jordan, on behalf of Amman University, from 1979 to 1983.

In terms of numismatics, however, Wilhelm Müseler already had a family disposition. A collector himself, his father Karl Müseler had been entrusted with the Preussag Collection of mining coins which was sold by auction by London Galleries, in collaboration with Künker, in 2015 and 2016.

In the winter of 1983/4, Wilhelm Müseler became part of the staff of Frankfurt-based auction house Dr. Busso Peus Nachf., where he was responsible for coins of the classical world. Since 1984, he is head of the relevant department of ancient coins. Looking back at 33 years and 109 auction catalogs, Wilhelm Müseler will be retiring on September 30, 2016. He plans to continue his numismatic research.

Wilhelm Müseler’s academic interests focus on those Mediterranean and Near Eastern civilizations for which coins are the main (and sometimes even only) source. He is thus particularly interested in Persepolis after the conquest of Alexander as well as Cilicia and Lycia between the 5th and the 4th cent. BC.

Wilhelm Müseler has published numerous contributions in German and internationals periodicals. Together with Dietrich Klose, he presented an exhibition catalog with the title “Statthalter – Rebellen – Könige. Die Münzen aus Persepolis von Alexander dem Großen zu den Sassaniden” in 2008. His latest book entitled “Lykische Münzen in europäischen Privatsammlungen” is just about to be completed.

If you want to contact Wilhelm Müseler, please send him an email.

The website of auction house Dr. Busso Peus Nachf. can be found here.

And here you can read a German article in which Wilhelm Müseler assesses coin collecting as a hobby and capital investment.