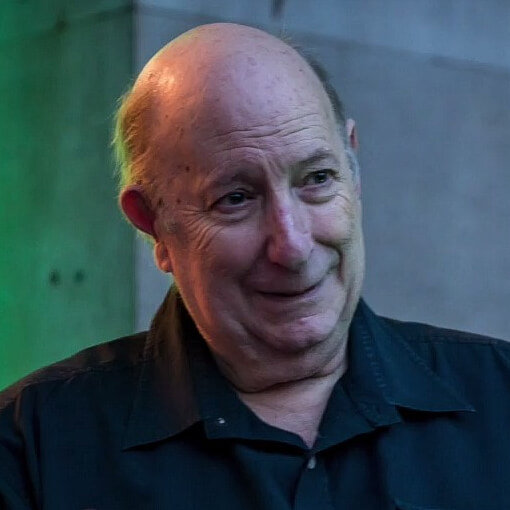 Richard Lobel (*1946) is the director and owner of the coin dealership Coincraft, which is based in London.

Richard Lobel is originally from Cambridge (Massachusetts), where he founded his family business Coincraft in 1955. In 1968, he graduated from Boston University with a degree in International Business and Macro Economics. That same year, he left the United States and moved to England. Coincraft was reopened in England and moved to its current location right across the street from the British Museum in 1976.

During his professional career, Richard Lobel was listed 14 times in the Guinness Book of World Records for handling rare coins and banknotes. In 1972, he designed and produced the well-known “Lobel series” of 1936-dated fantasy medals featuring effigies of King Edward VIII who abdicated the British to marry Wallis Simpson.

Richard Lobel helped author and publish two important books on English, Scottish and Irish coins printed in the past 30 years.

Richard can be reached via e-mail and his LinkedIn profile.

You can find out more about Coincraft online.

CoinsWeekly visited Coincraft in London in 2017.

Michael Alexander interviewed Richard Lobel on behalf of Coin Update in April of 2019 about the secondary coin market.

In 2012, Richard Lobel accused in The Independent the Royal Mint of exploiting the general public with overpriced commemorative coins.

Coinweek talked to Richard Lobel about collecting paper money in 2011.