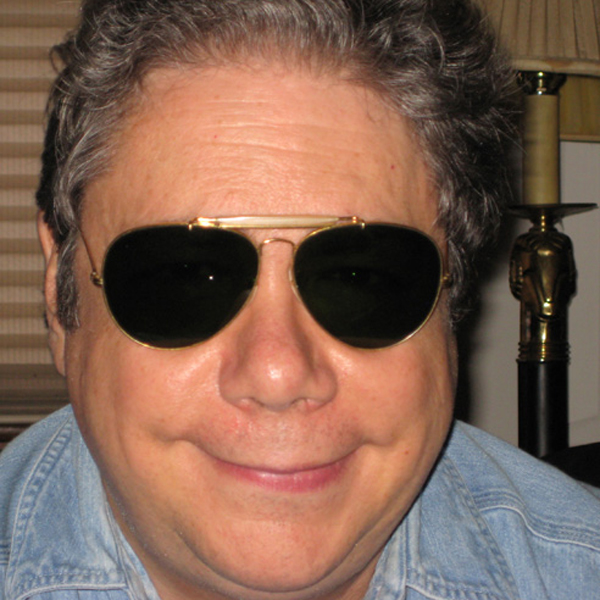 Joseph Linzalone (* 1953) became a professional coin dealer in 1977 while still at Montclair University, there studying English and Classics.

Joseph Linzalone advised Harvard Art Museum on Migration Period objects, and has sold coins and artifacts to renowned museums. He provides opinions on any Electrum that might require such for private parties as well.

In 1994 he also started dealing in First Edition books of Mystery and Science Fiction and related original Art. Around that time Wolfshead Gallery was opened in Ridgewood, New Jersey, dealing in coins, artifacts, First Editions, Art and eclectic Historical items.

In 2011 his “Electrum and the Invention of Coinage” was published.

2017 marks Joseph Linzalone’s 40th year as a dealer in numismatics. His passion is shared by Son Nickolas Linzalone who works as a numismatist for Ron Karp at New York Gold Mart and specializes in rare US gold coins.

You can reach Joseph Linzalone via e-mail.

His publication “Electrum and the Invention of Coinage” is available for sale.

Joseph Linzalone can also be found on LinkedIn and on Facebook.