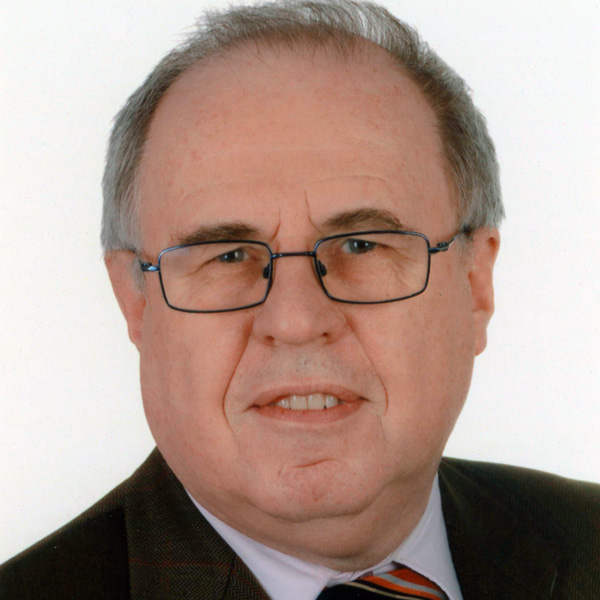 Wolfgang Leschhorn (*1950) studied History, Classical Philology, and Politics at Saarland University. In 1976, he passed his first state examination qualifying for teaching at grammar schools in the subjects History and Latin Philology. In 1977-1978, he was Research Assistant of Prof Andreas Alföldi at the Institute for Advanced Study in Princeton / USA before he became Assistant at the Institute of Ancient History at Saarland University.

In 1983, he completed his doctorate under Peter Robert Franke with a study on the Greek city founders. After having been awarded exchange grants for different universities in Italy (1984) and Greece (1989), he qualified as a professor for Ancient History at Saarland University in 1991, with a work on the ancient eras.

Since 1992, he has been Senior Assistant at the Institute for Ancient History at Saarland University.

Since 2001, Wolfgang Leschhorn has been responsible for the coin collections of Herzog Anton Ulrich Museum as well as the Norddeutsche Landesbank (later called Braunschweigische Landessparkasse), both located at Braunschweig, and has taught Ancient History at University of Braunschweig – Institute of Technology. After his retirement in 2016, Johannes Wienand became his predecessor at the Herzog Anton Ulrich Museum. Wolfgang Leschhorn continues his activities at the Landessparkasse and the University of Braunschweig.

Initially, his numismatic publications focused on ancient numismatics, but, in the previous years, also he started to deal with medieval and early modern coins and medals.

You find a short German bio of Wolfgang Leschhorn at the website of University of Braunschweig – Institute of Technology.

You can reach him by email.

Of course, there is a German Wikipedia entry on Wolfgang Leschhorn.

More information on the coin cabinet of the Braunschweig Herzog Anton Ulrich Museum can be found here.

And here you can read the speech Wolfgang Leschhorn gave (in German) on the occasion of the wedding of Henry the Lion with Matilda of England at Minden Cathedral in 1168.