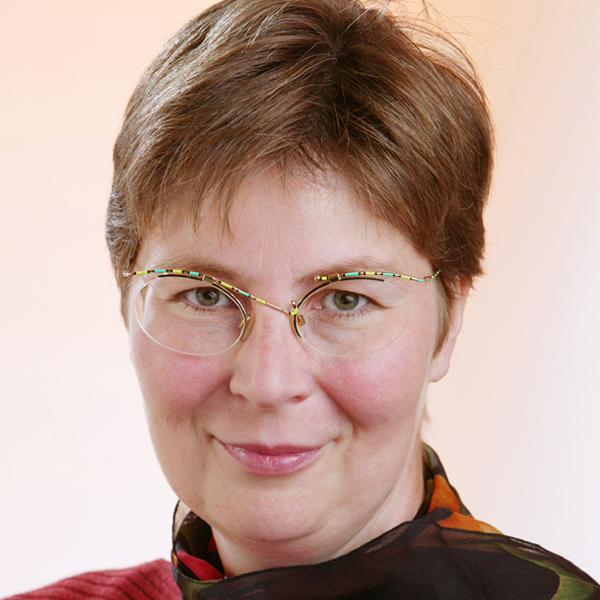 Editor-in-chief of CoinsWeekly (since 2010), owner of the Numismatischer Pressedienst (Numismatic Press Service) Kampmann

Ursula Kampmann (*1964) studied Ancient History, Medieval History and Pre- and Early History in Munich and Saarbrücken. In 1991, she earned her doctorate. Her thesis dealt with the homonoia coins from the city of Pergamon.

From 2001 to 2005, she held the secretariat of the Anti-Forgery-Committee of the IAPN.

Since 2002, she is working as a freelance numismatist. From 2002 to 2012, she was editor-in-chief of the MünzenRevue; since 2010, she publishes MünzenWoche / CoinsWeekly she had founded, and is responsible for Mint News Quarterly, the industry magazine for mints, published every three months in cooperation with Currency News.
She not only operates with traditional journalistic resources but explores new media with radio plays and short film podcasts.

Ursula Kampmann has published several books. The most popular book is “Die Münzen der Römischen Kaiserzeit” (“The Roman Coins from the Roman Imperial Period”), her catalog for collectors of Roman coins written in German, whose first edition was published by the Gietl-Verlag in 2004.

Ursula Kampmann has curated several exhibitions. For example, she played a leading role in preparing the permanent exhibition “KleinGeld – Geld für kleine Leute” (“Small Change – Money for Little Guys“) for the Berlin Mint, which has been on display with great success since 2007. In co-operation with the Swiss National Museum Zurich, she designed the exhibition “Die Zürcher und ihr Geld” (“The People of Zurich and their Money”) in the Museum Bärengasse in 2006.

Ursula Kampmann received the Vreneli Award in 2002, the Otto Paul Wenger Award in 2012, and the Burnett Anderson Award in 2015. Furthermore, she is honorary member of the Verein der Münzfreunde in Hamburg e. V.

Ursula Kampmann is a member of the Verband der Schweizer Berufsnumismatiker.

Ursula Kampmann has an entry on Wikipedia and Numispedia.

The Gietl publishing company and the MoneyMuseum also list her as an author or member of staff.

By the way, you can download from the MonyMuseum for free 75 films, radio plays and books Ursula Kampmann prepared.

The craziest project of hers is a CD on which she not only talks but sings, too, and to which you can listen also on the internet free of charge.

And at the Gietl publishing company, her standard work of reference on Roman Imperial coins is available for purchase.

In 2012, Albert Beck gave the laudatory speech on the occasion of her receiving the Otto Paul Wenger Award. You can find the wording on the website of the Verband der Schweizerischen Berufsnumismatiker.

Ursula Kampmann promotes the interests of collectors and coin dealers. It was her initiative on which the petition for preserving the right to privately collect was based, for instance.

Because of this, the Deutschlandfunk, among others, published an interview with her.

The reasons why she founded MünzenWoche / CoinsWeekly are explained in a short film CoinWeek uploaded on Youtube – in German and English.

Victor Huster has created a medal featuring her portrait.